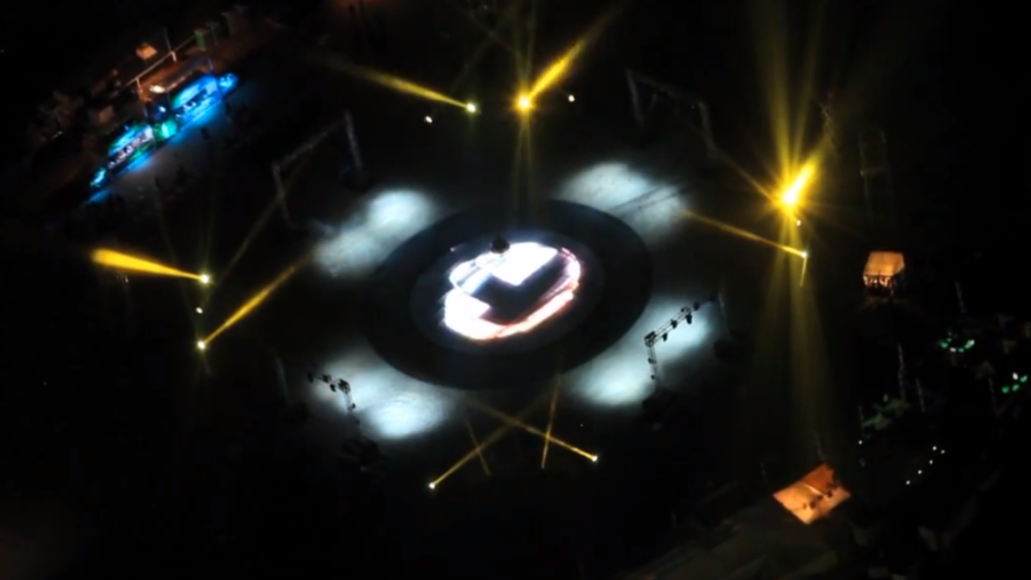 Earlier today, Wee Waa, Australia celebrated the release of Daft Punk’s first album in eight years, Random Access Memories. The town of 2,000 was chosen as the location of the album’s official launch party, taking place as part of the 79th Annual Wee Waa Show alongside activities such as sawing contests and canine high jumping. All week leading up to the festival, residents wore Daft Punk masks around town and documented their anticipation with a series of YouTube videos.

The Robots themselves did not attend today’s festivities, but residents were treated to an impressive setup that included a giant disco ball and an LED dance floor that displayed RAM’s album cover and the Daft Punk logo when lit up. 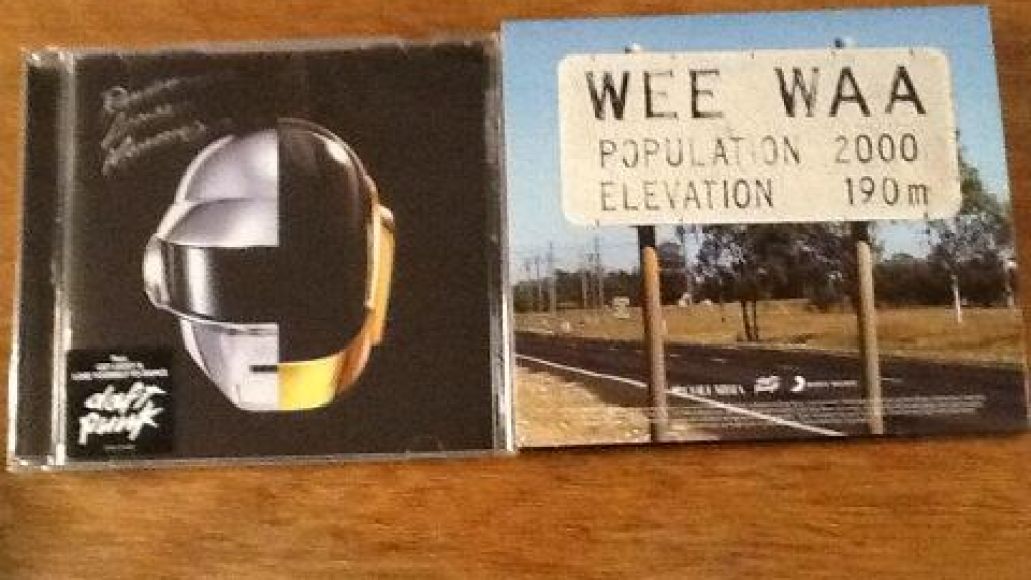 The video below offers an aerial look at the festival grounds.

And here’s brief footage of the party itself. 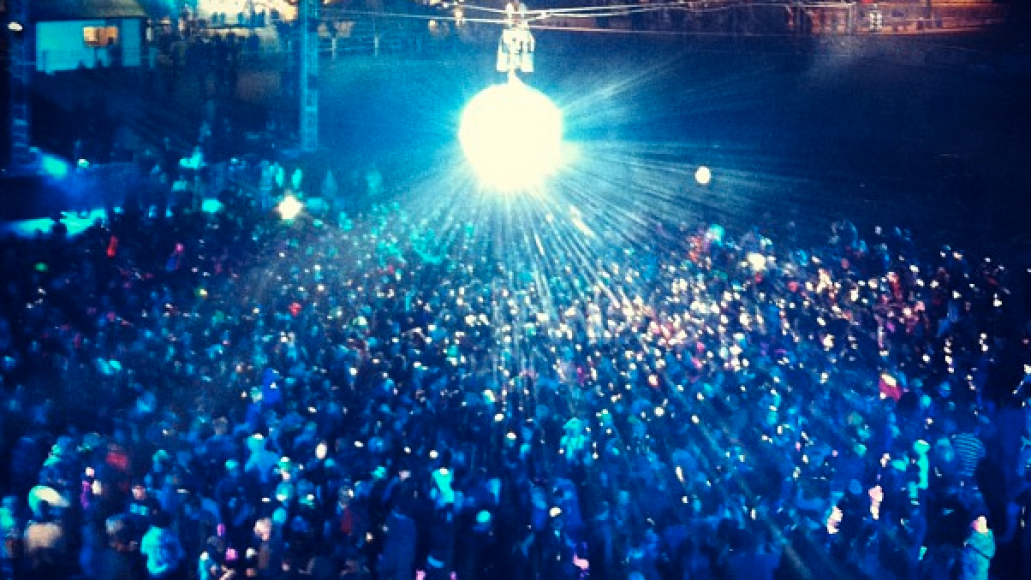 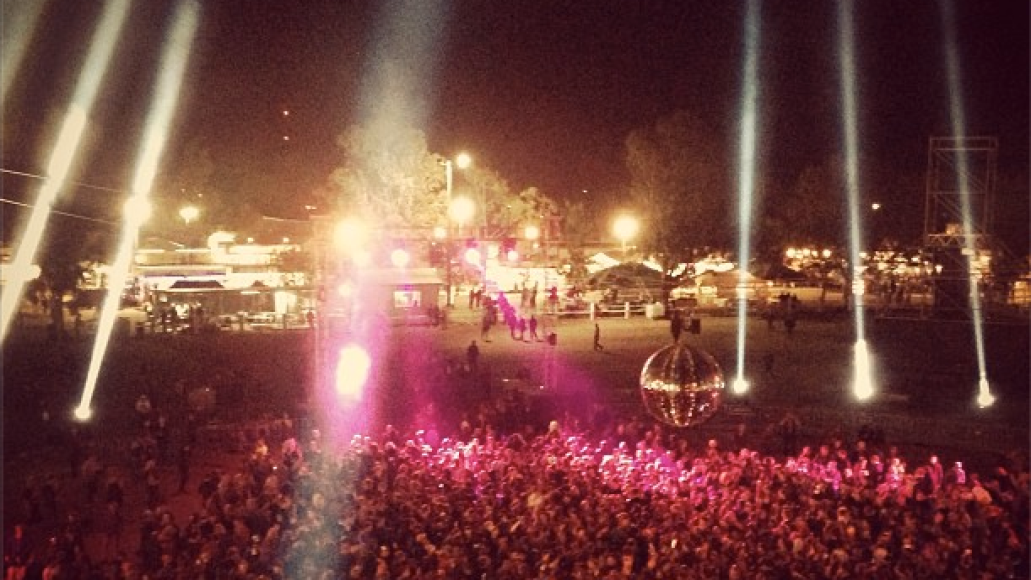 Australia’s Herald Sun has a few additional tidbits, including the sighting of a “mysterious UFO which flew above the showgrounds in the afternoon.” Though, they didn’t feel the need to elaborate any further, because maybe that’s just a regular thing in Wee Waa, Australia.