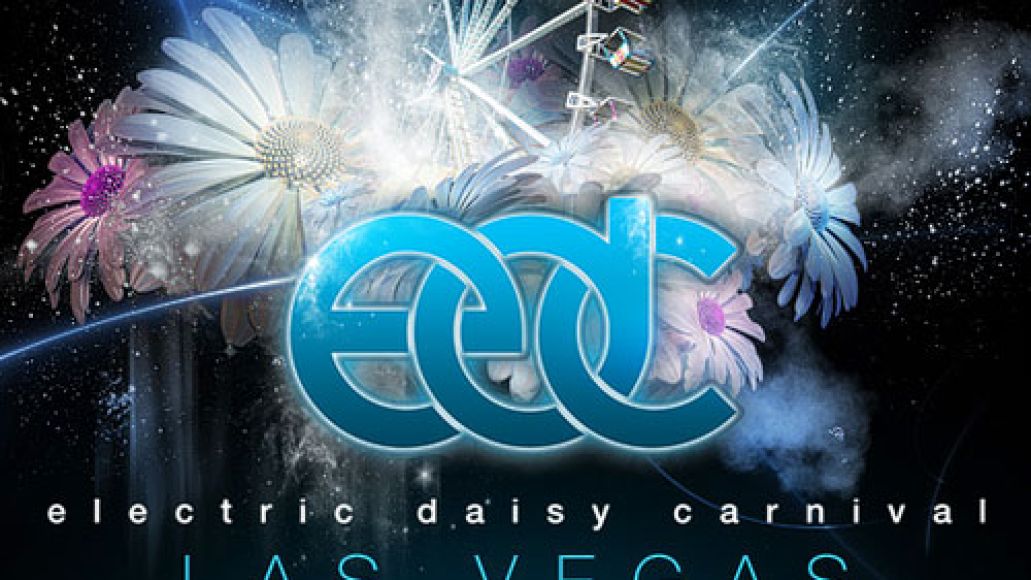 If you don’t already have tickets, sorry: They sold out prior to the lineup announcement. However, Electric Daisy Carnival also holds festivals in Chicago, New York, Orlando, London, and Puerto Rico, so you could always get your fill elsewhere. 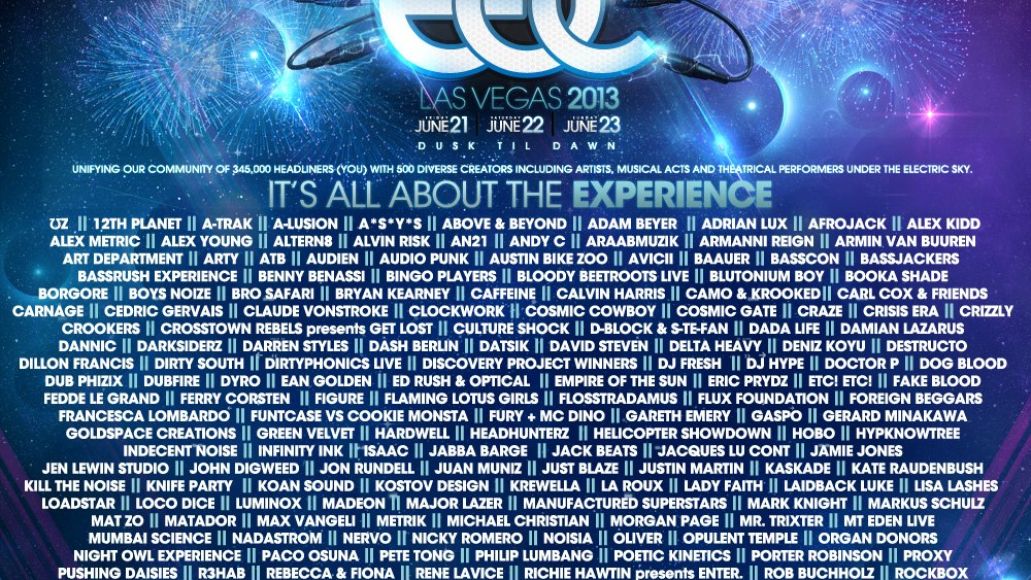