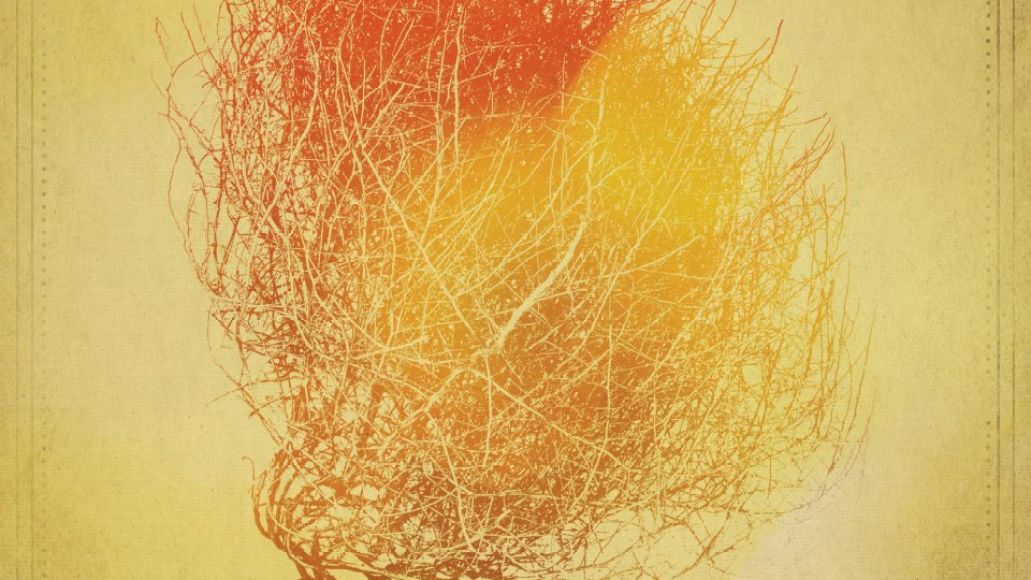 They’ll hit the road together next month for a series of shows along the West Coast. There are also plans for an album, which Zavala described as featuring “lots of desert ballad space jams, lots of harmonies, lots of lap steel and piano. Lots of AM radio love songs. Short bitter sweet love songs. Be warned I’m not making a rock record. It might lightly rock but not like I’m known for.”