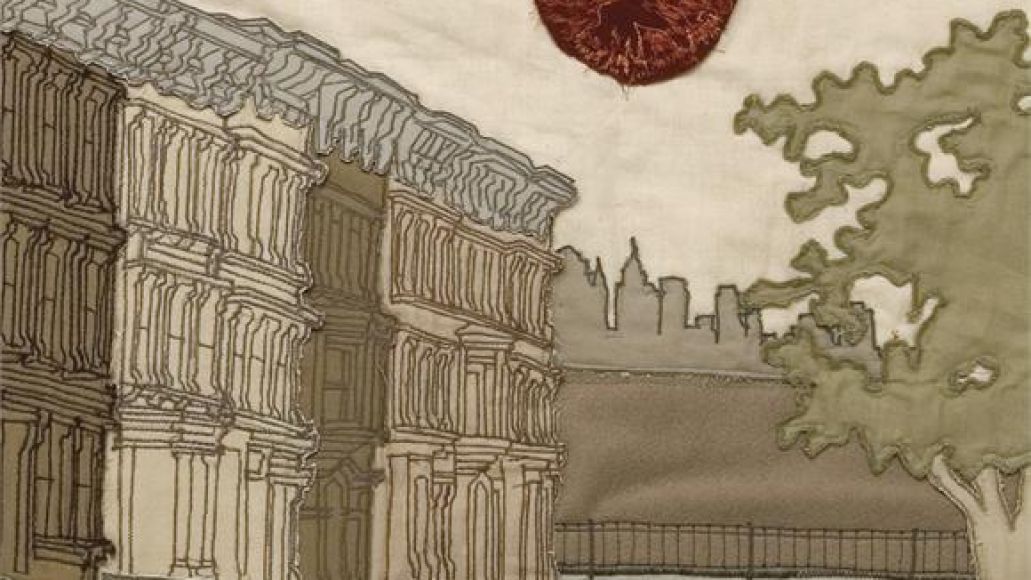 Saddle Creek recently received notice from the RIAA (Recording Industry Association of America) that the Bright Eyes album I’m Wide Awake, It’s Morning has been certified Gold, meaning it has sold more than 500,000 copies. It’s a first for the band, a first for Saddle Creek, and a measurable milestone of sorts.

With this news we are now eligible to purchase expensive trophies (I believe they call them “Plaques”) that we can hang up around our homes and offices as a sign of our “success.”

But more importantly, it signifies something bigger. It reminds us that music can make a huge impact on people, on communities, on cities, and on the world at large. Conor Oberst, and the Bright Eyes moniker, was always something special to me. I grew up in Omaha and watched Conor play his first show at Kilgore’s (R.I.P.) coffee house at the age of 13. Those moments, those friendships, and those experiences ultimately drove us to create Saddle Creek and devote the next twenty years of our lives to the idea that this music mattered. It was important to us and we thought it might be important to other people as well…

Read the rest of Nansel’s letter here and revisit all those feelings with a performance of “Lua” from Coachella 2005 below. Congrats, Conor!