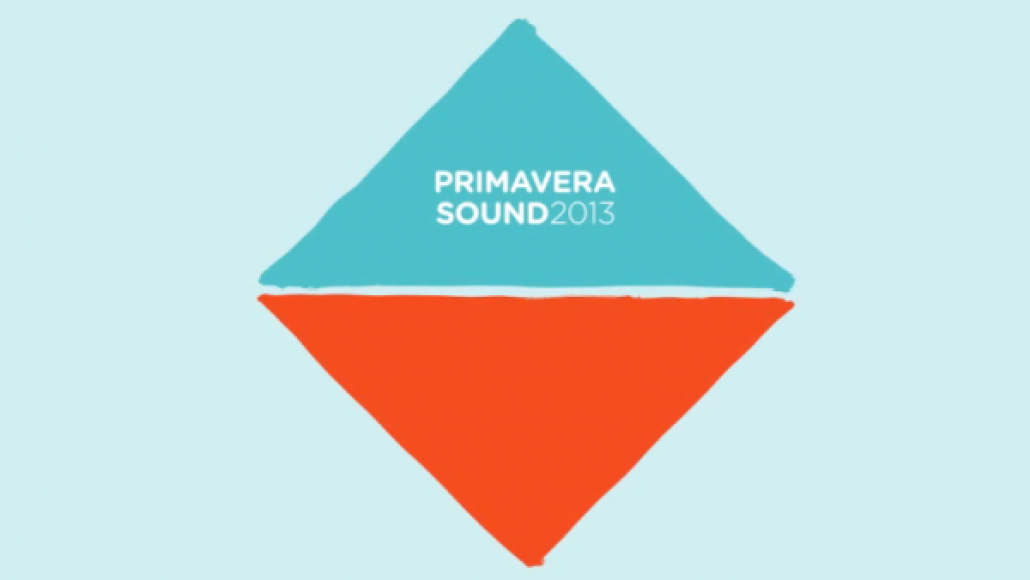 Colder-than-normal winds blew off the sea and on to more than 100,000 hardcore music fans at this year’s Primavera Sound Festival in Barcelona, Spain. Located at a site near the city’s Forum and convention centre, the festival spanned a week – from May 22nd-26th – and included free gigs, warm-up concerts, a professional music conference, and multiple late night parties.

Until the wee hours of morning, festivalgoers pounded the punishing concrete steps and roads between seven main stages and two smaller ones, enjoying a lineup that sported a bevy of ’80s and ’90s acts on the revival trail (The Jesus and Mary Chain, Dead Can Dance, Blur, My Bloody Valentine, and The Wu-Tang Clan) to all manner of alternative, pop, rock, and punk outfits (Phoenix, The Knife, Animal Collective, Savages, METZ, Woods, and Kurt Vile).

Here are some photo highlights of a truly epic weekend by BackstageRider.com’s Mikala Taylor.