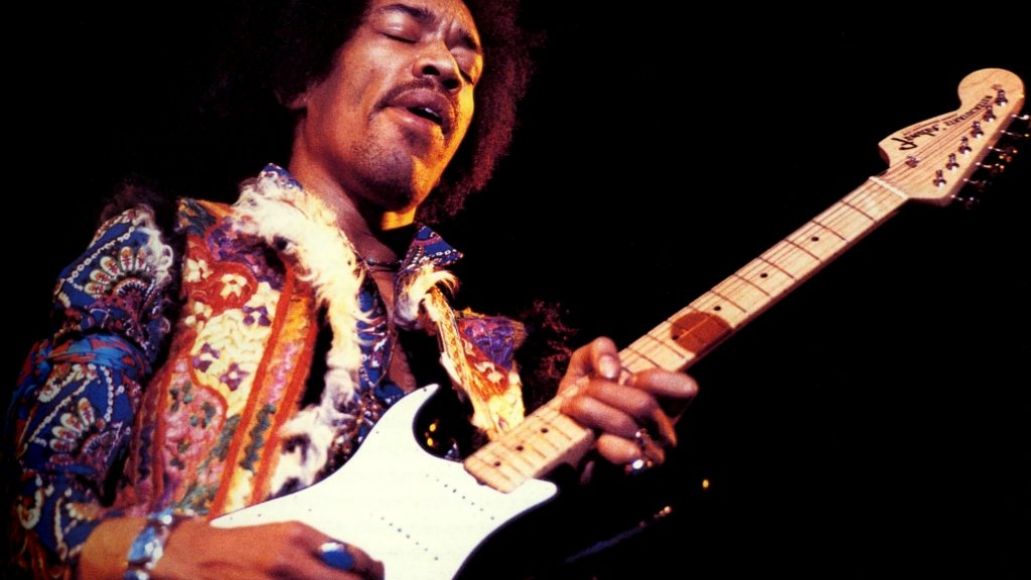 Eat your heart out Asia, this would have been the supergroup to beat. Jimi Hendrix and Miles Davis had it in mind to start jamming together and, according to Rolling Stone, the two, along with jazz drummer Tony Williams, wanted to tap bassist and world-renowned legend Paul McCartney for the group.

On October 21st, 1969, Hendrix actually sent a telegram to The Beatles’ studio Apple Records hoping to grab the attention of McCartney. “We are recording and LP together this weekend in New York,” the telegram read. ”How about coming in to play bass stop call Alvan Douglas 212-5812212. Peace Jimi Hendrix Miles Davis Tony Williams.”

McCartney may never have actually received the note, though his assistant at the time, Paul Brown, returned the request saying that McCartney was on vacation in Scotland and wouldn’t be able to fly to the States for the impromptu jam session.

For context, this is about the time when McCartney was starting to move away from The Beatles, Hendrix had split with the Experience, and Davis had just started to work on Bitches Brew. Can you even imagine?

Take a look at the telegrams below: 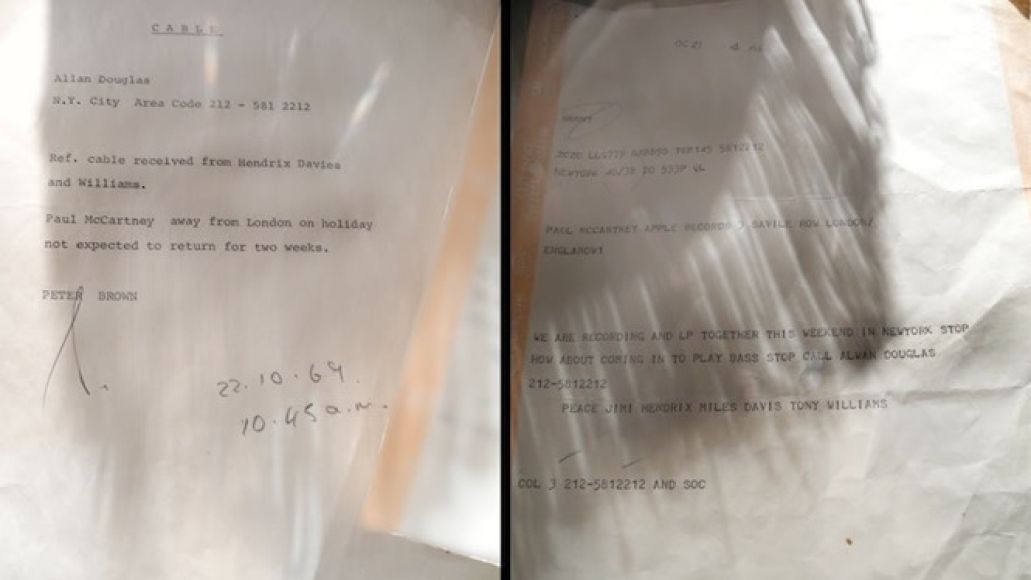