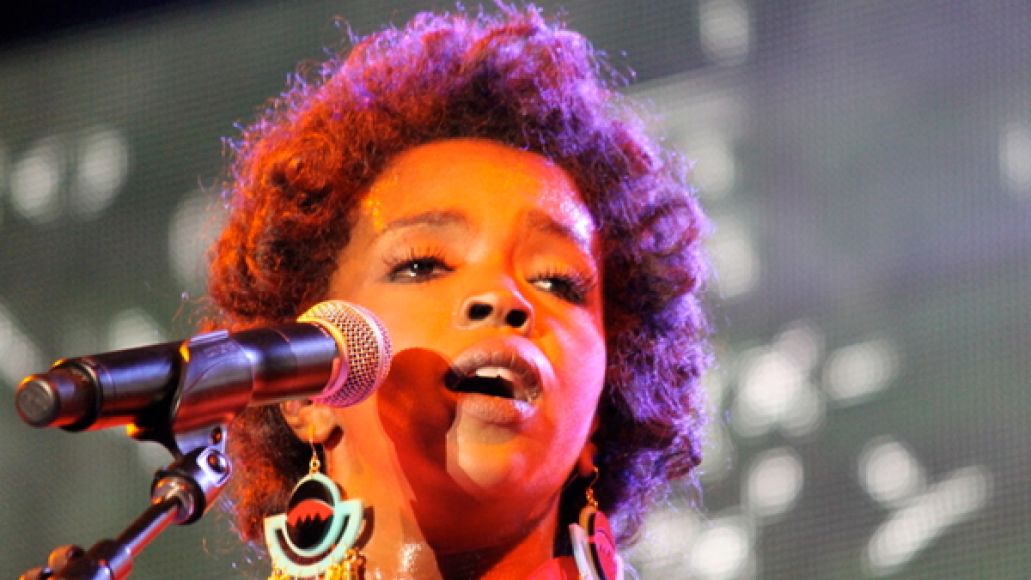 According to The Associated Press, Lauryn Hill has been sentenced to three months in prison for failing to pay off the $970,000 she owed in back taxes. Following her prison stint, she’ll serve an additional three months of home confinement.

In June 2012, Hill pleaded guilty to “intentionally and willingly” failing to file tax returns from 2005 to 2007. In a lengthy statement issued at the time, Hill said she chose not to pay her taxes during this time because she had removed herself “from society, in order to guarantee the safety and well-being of myself and my family.”

However, Hill was unable to evade prison despite her best efforts. She recently signed a deal with Sony Music in order to pay off her debt. Over the weekend, she released the first song under the partnership, “Neurotic Society (Compulsory Mix)”, though not by choice.

“Here is a link to a piece that I was ‘required’ to release immediately, by virtue of the impending legal deadline,” she wrote on Tumblr. “I love being able to reach people directly, but in an ideal scenario, I would not have to rush the release of new music… but the message is still there.”