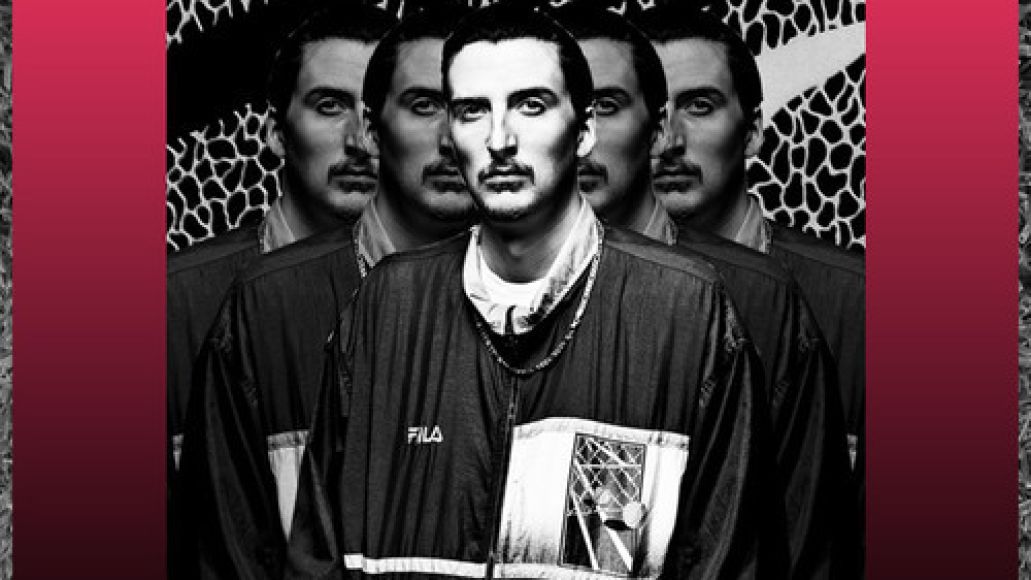 Cole Williams (AKA The Child of Lov) has unveiled a new mixtape featuring five tracks not available on his debut self-titled album, which drops next week.

The Crying Thunder mixtape features the fuzz-funk title track, the psych-dub banger “Lady”, a blown-out cover of The Beatles’ “Helter Skelter”, the syrupy “TB&TD(S)”, and a little R&B-meets-D&B in “Serious”. Toss in an intro featuring Mike Wallace debating Louis Farrakhan, an outro featuring a quote from Prince about misunderstood lyrics, and you’ve got one heavy-duty mixtape. Stream it below.

The Child of Lov the album is due out May 7th via Double Six/Domino Records. For more from the record itself, be sure to check out “Fly”, “Give Me”, and the Damon Albarn-featuring “Heal”.