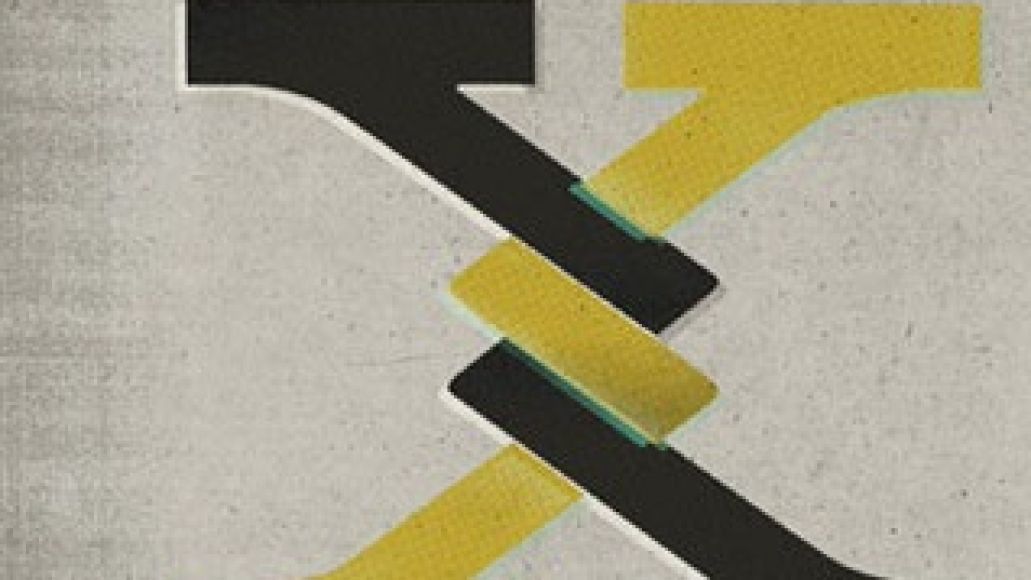 As previously reported, famed Canadian indie label Arts & Crafts is celebrating their 10th anniversary with X, a compilation of collaborations between bands on their roster. For their contribution, Broken Social Scene have teamed with avant-rocker Ohad Benchetrit (aka Years) for a track entitled, “Day Of The Kid”.

Over the course of six minutes, the outfit lays down hushed vocal harmonies, muted guitars, and intermittent drums played with true deliberateness. And though the song never reaches some grand release, only moving from non-existent to slightly fragile, the methodical build is spellbinding in and of itself.

Arts & Crafts: X will be available May 28th on LP, CD, and digital formats.