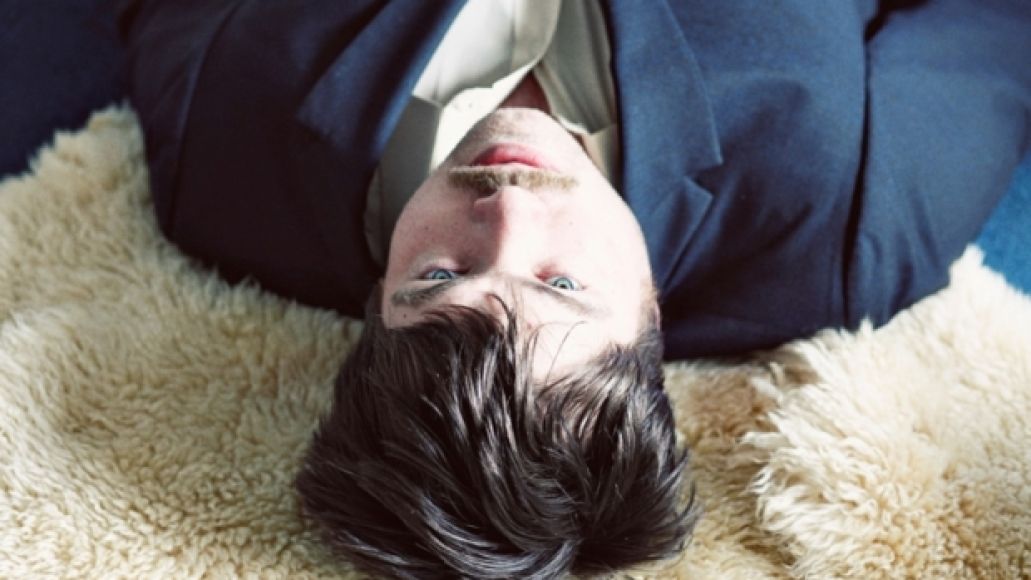 When Jesse Lortz jumped from Ducthess & The Duke to Case Studies, things went from dark to pitch black with his debut album The World Is Just A Shape To Fill The Night. The light on the other side — or at least some semblance light —  guides his follow-up album This Is Another Life, due out June 11th on Sacred Bones records.

Previously, Lortz sighed on down the road with his first single “Driving East And Through Her”, and now he’s stopped to take a look around at, well, “Everything”. It’s slow, southern blues that’s sounds like it was stitched together by a whiskey-lover trying to make something — anything of his life. Lortz looks back over plodding guitars and an soulful organ hum about something that cut his old friend and himself to the bone, and damned if the song doesn’t do the same to you. Stream the beautiful track below (via SPIN).