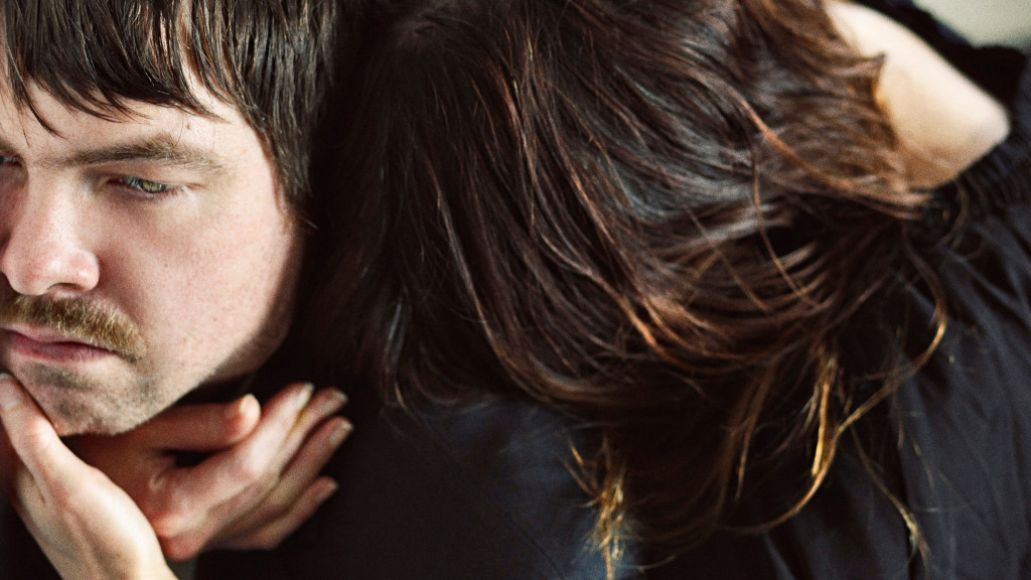 Jesse Lortz was formerly a member of Seattle’s The Dutchess & The Duke, who, alongside collaborator Kimberly Morrison, frolicked and rolled through two solid indie folk records in the aughts. When the duo disbanded in 2010, Lortz formed Case Studies and released August 2011’s wholly bleak, fittingly-titled The World Is Just A Shape To Fill The Night, all husks and hallowed-out folk.

Lortz returns to Sacred Bones for his sophomore album as Case Studies, This Is Another Life, due out June 11th. The new-day vibes were once again produced and engineered by Greg Ashley of the band Gris Gris, and features guest vocals by Marissa Nadler on “Villain”.

Lead single “Driving East, and Through Her” leaves the ghostly folk behind in favor of a more spirited, Delta blues tune that recalls more of Lortz’s work with Dutchess than on his debut. As opposed to kicking around some dust side on the side of the road, Lortz is at least trying to drive away from it all. He measures the long distance between himself and his former lover in a tune that wouldn’t sound out-of-place on Highway 61 Revisited or Cosmos – but has that lo-fi elegance that Lortz has been perfecting throughout his career. Listen in below.

Listen to Case Studies' spirited new single "Driving East, and Through Her"