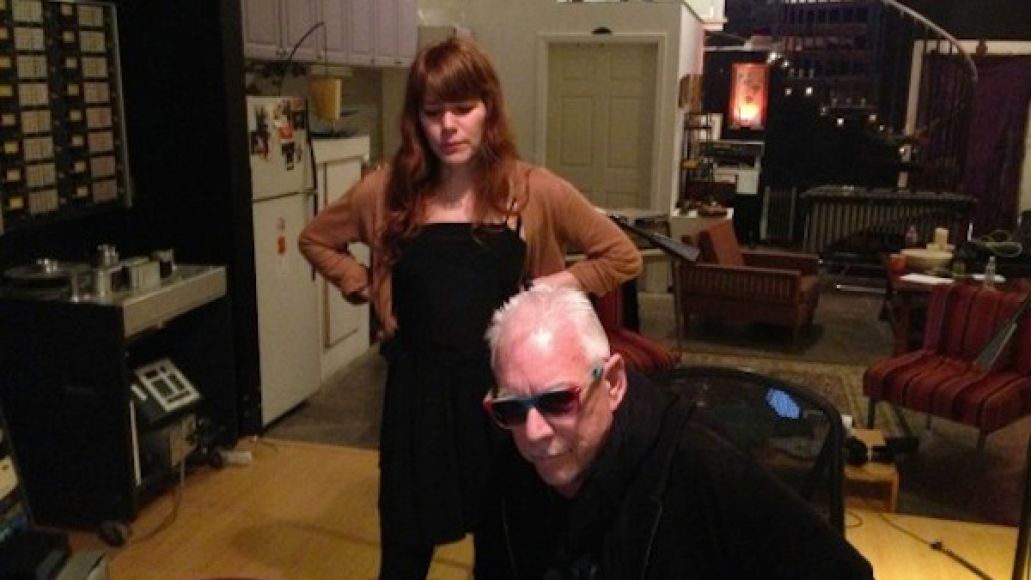 True Blood’s not all dramatic pale tales of vampire love — its well-curated, guest-heavy soundtracks also seem to feed the musically thirsty. In the past, the show’s music supervisor Gary Calamar, who also works as a KCRW DJ, has brought together Nick Cave and Neko Case, Iggy Pop and Bethany Cosentino, and now, for the upcoming volume, Eric Burdon and Jenny Lewis. Together, they duet on “Don’t Let Me Be Misunderstood”, a song recorded by Burdon and The Animals in 1965. Watch the lyric video below.

“Don’t Let Me Be Misunderstood” will appear on True Blood: Music From The HBO Original Series, Volume 4, due out on May 28th via ATO Records.