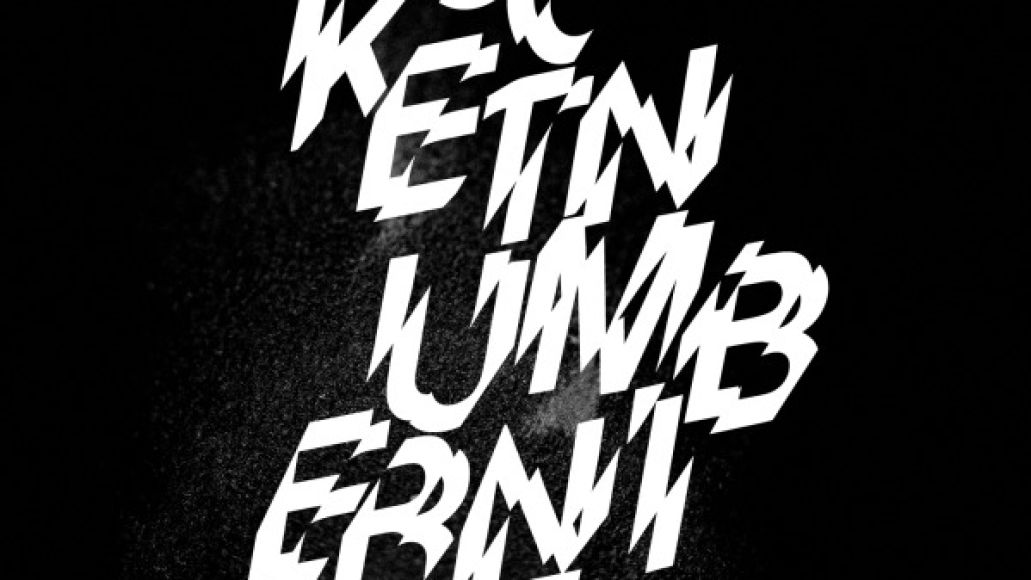 London-based brothers Tom and Ben Page (a.k.a. RocketNumberNine) have spent the last six years honing their sound, a blend of drone-noise, dance-rock, and drum and bass that’s born predominantly out of improvisation.

Recently, the duo’s hard work and sacrifice has paid off. After meeting Kieran Hebden (a.k.a. Four Tet) in 2010, Hebden released their 14-minute opus “Matthew & Toby” via his TEXT label. Through Four Tet, the band met Thom Yorke, who invited them to open for Radiohead at Roseland Ballroom in late 2011, which eventually led to their split 12″ with Four Tet, “Roseland” b/w “Metropolis”.

Now comes the real challenge. The duo will be standing on their own with the release of their debut LP, MeYouWeYou. But as they prove with the album’s new single, “Deadly Buzz”, they have never needed a cosign.

With little more than drums and synth at their disposal, the duo forge a sound like invading aliens landing on a dystopian Earth, sending up a maelstrom of chunky reverb, percussion interludes, and robotic voices. More than just signaling the arrival of little green men, this banger’s a rousing proclamation for the siblings. Listen in below.

MeYouWeYou is due out in July via Smalltown Supersound. The nine-track LP also includes the aforementioned “Matthew & Toby” and the animalistic “Rotunda”.