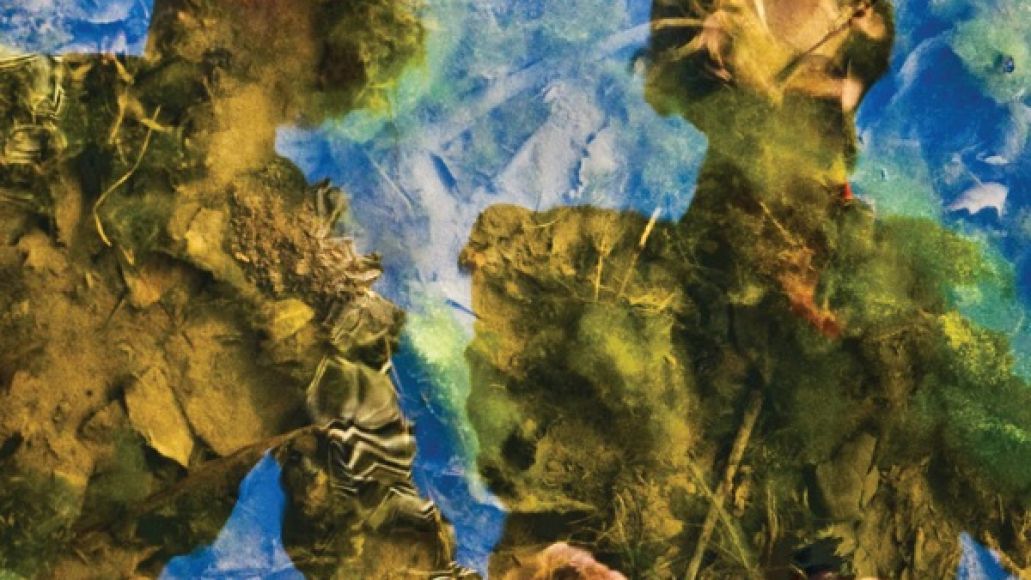 The duo making up The Horse’s Ha have been busy over the last few years, just not with each other. Janet Bean is a member of two other longstanding outfits (Freakwater and Eleventh Dream Day), while James Elkington has played with everyone from Jon Langford’s Skull Orchard to Tortoise’s Doug McCombs and Stereolab’s Laetitia Sadier. Now, the pair are back together for Waterdrawn, their first album since 2009’s Of the Cathmawr Yards.

Recorded in Elkington’s attic (AKA Nada Studio), the new record emphasizes simplicity, focusing on Bean’s voice and Elkington’s finger-style folk guitar. Their new track “The Dying Tree” is a breezy representation of the results. While Bean sings in her classic English folk voice, Elkington plucks confidently at the strings, adding his soft baritone on the chorus for pleasant contrast. Longtime collaborator Nick Marci lays down a smooth bass to keep things bouncing, while a flutter of New Orleans funeral clarinets lifts it all skyward. Listen in below.

Waterdrawn is due out August 20th from Fluff & Gravy Records, and you can pre-order at the label’s website.