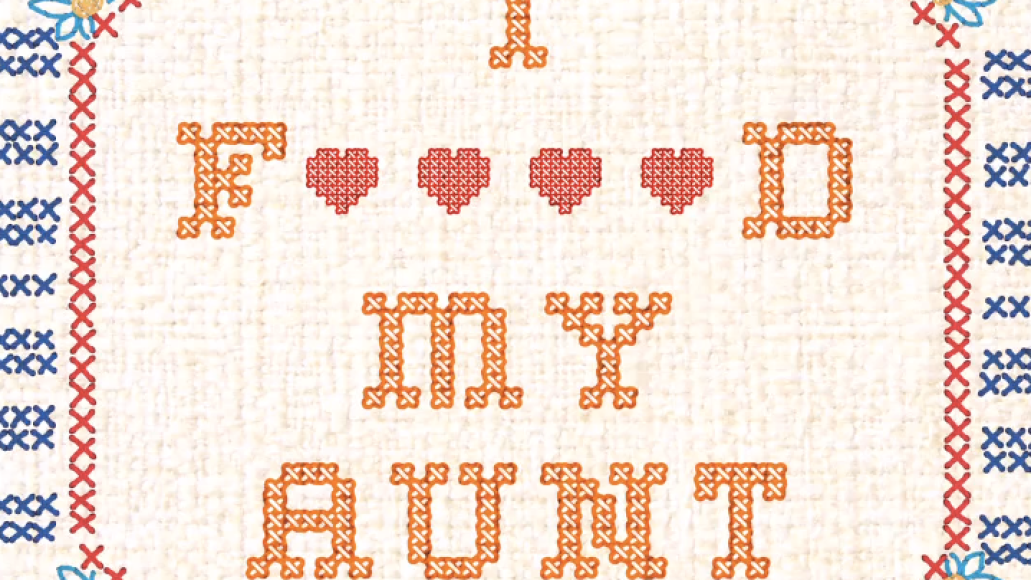 In anticipation of their new album The Wack Album, The Lonely Island have launched “Wack Wednesdays.” Every Wednesday leading up to the album’s release, the comedy troupe will debut new music videos, tracks, and other exclusive content via their YouTube channel.

This particular Wednesday comes with the song “I Fucked My Aunt” which touches on Gorbachev’s attempt at Perestroika in the Soviet Union in the ’80s and the outward perception of hi– nah just playing. It’s about them fucking their aunts. Listen to the track, accompanied by some T-Pain auto-tune, below.

Listen to The Lonely Island's new song "I Fucked My Aunt"