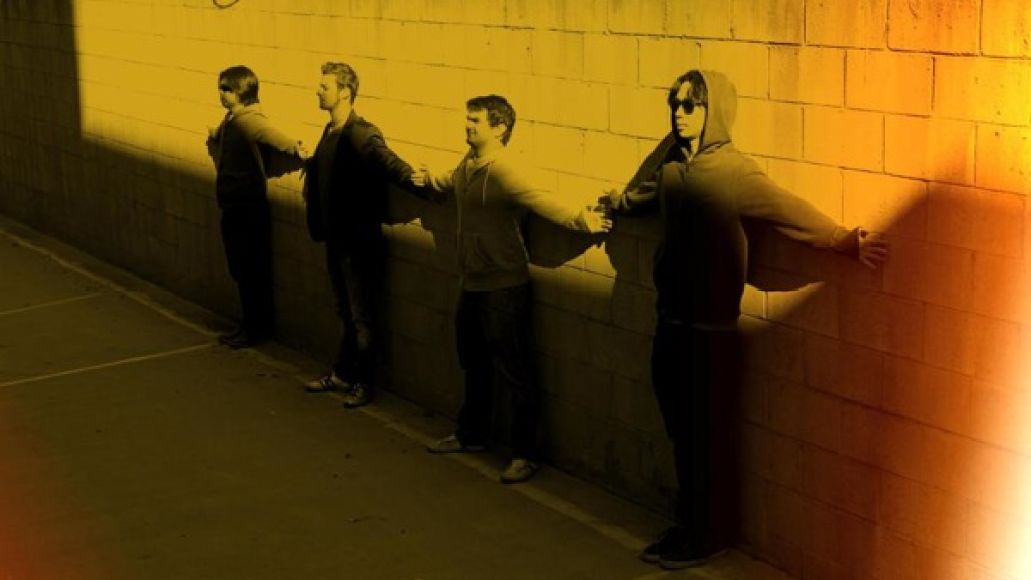 The five members of WALLA met largely by happenstance, having all ended up in L.A. after coming to the U.S. from Italy, Indonesia, Brazil, Korea, and Mexico/El Salvador. A bond was formed over catchy melodies and a detailed work ethic, and within just a few months, they were working with Grammy-winning producer Andrew Weiss on their debut EP, Animal of Love.

But the fledgling band is on a bit of an advanced timetable. Turns out three of the fellas are here on student visas which expire sooner rather than later. The time to make their mark – and hopefully snag more workable paperwork for their bandmates – is limited, so they’re not wasting a second of it. On June 14th, they’ll self-release their second EP in seven months, Nature.

If the effort’s title track is any indication, these gents have some staying power. Part of it comes from their seamless blend of influences that breed into an undeniable pop mover; the guitars dust up like a jangly version of “Lust for Life”, while the synth-pop drama of a bridge breathes into a ferocious chorus that answers, “What does it sound like when Tokyo Police Club covers The Smiths”?

When Jonathan Hoonch Kim belts, “‘Cause in America / I get lost in the shuffle and grind / I feel there is no time,” even us natives can understand how the young immigrant feels, and join in hoping he and his band can find the time for more pop gems. Check out “Nature” below.