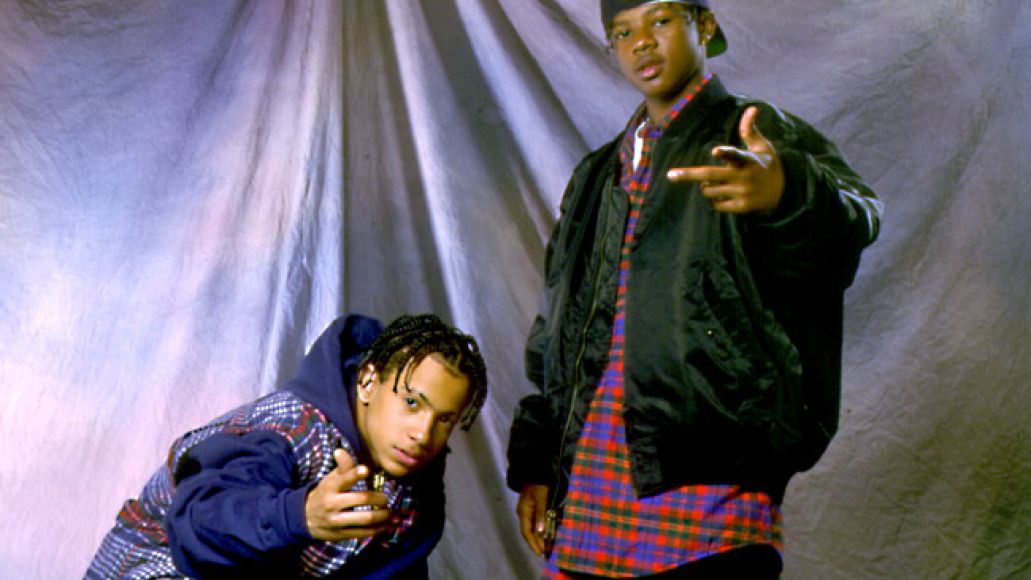 According to the Fulton County Medical Examiner, Kelly was discovered unresponsive in his Atlanta home. He was taken to an area hospital, where he was pronounced dead a short time later.

Update — May 2nd, 6:00 am: Authorities now believe the cause of death is a drug overdose, according to NBC 11.

Update – May 2nd, 8:45 am: According to a police report obtained by TMZ, Kelly had been using a combination of cocaine and heroin the night before his death.

Natives of Atlanta, Kelly and Chris “Daddy Mac” Smith were discovered in 1990 by Jermaine Dupri at an area shopping mall. The pair signed to Dupri’s Ruffhouse Records, which released their debut album Totally Krossed Out in 1992. The album has sold four million copies to date, led in part by its chart-topping lead single “Jump”. The success of their debut album also led to a slot opening for Michael Jackson on his 1992 “Dangerous World Tour”.

Kris Kross released two more albums: 1993’s Da Bomb and 1996’s Young, Rich & Dangerous, both of which had modest commercial success. Kelly and Smith split following their third album to embark on solo careers. This past February, the pair reunited for So So Def’s 20th Anniversary concert in Atlanta.