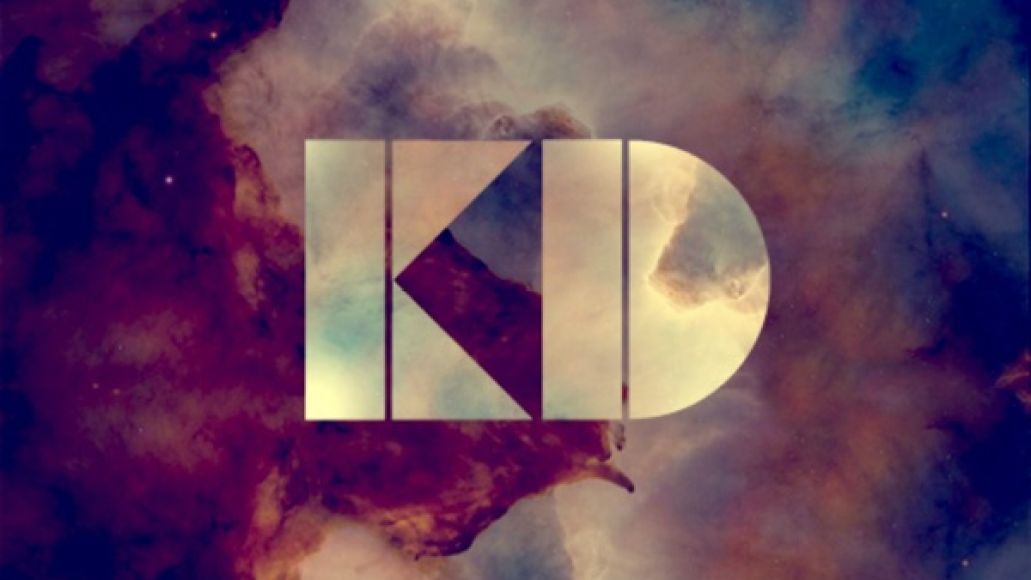 If you’ve been paying attention, it should come as no surprise that New York’s The Kickdrums is currently the one-man production project of Alex Fitts. With his partner Matt Penttila taking a leave of absence, Fitts focused on following up their 2011 debut, Meet Your Ghost, which he’ll do with Thinking Out Loud later this year. In anticipation of the album’s release, Fitts put together the largely instrumental Inspiration for Conversation EP, which is now available to stream in its entirety.

The album opens with the already-revealed “Good as Gold” and “samplegaze” birther “Hum”. Just like the impending robopocalypse, “Machines” starts out rather wondrous and beautiful, but ends with a menacing march of T-800’s. Listeners calling for more of Fitts’ evocative vocals should be appeased by actual verses in the uber chill – but lyrically sardonic – “The Comfortable Life” and the hazy swells of “Travel Should Take You Places”. Start your own dialogue now by listening to all five tracks of Inspiration for Conversation below.