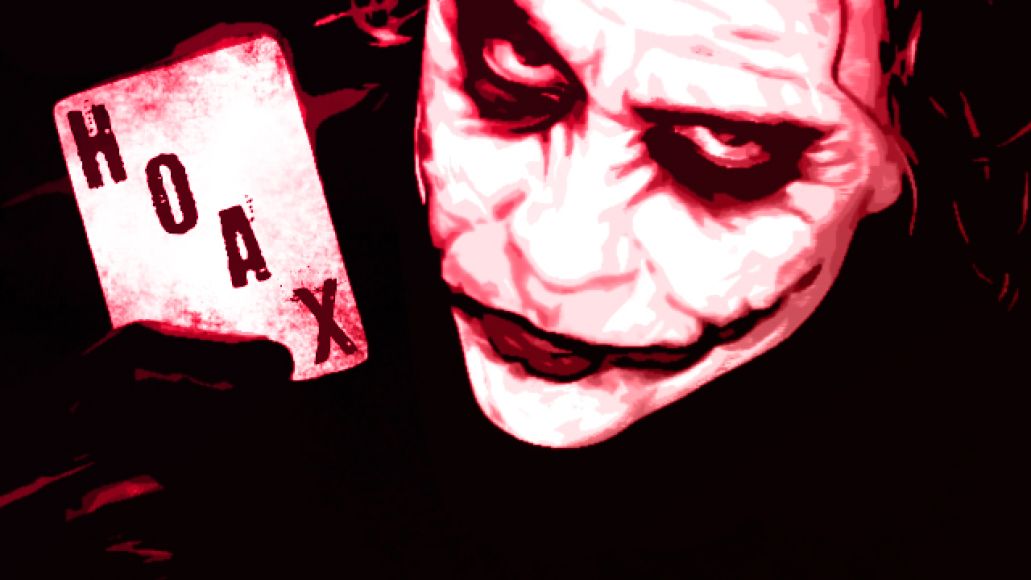 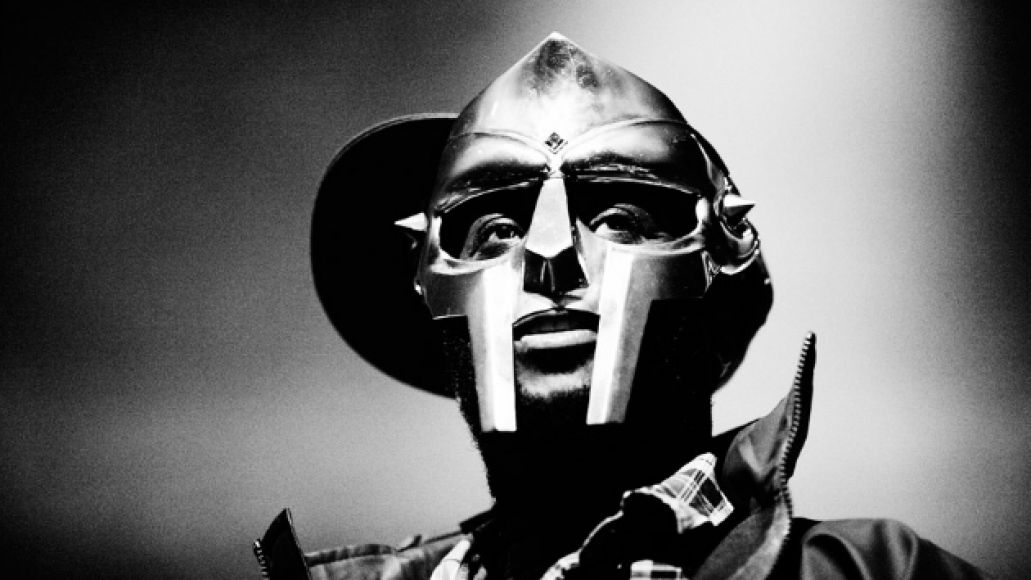 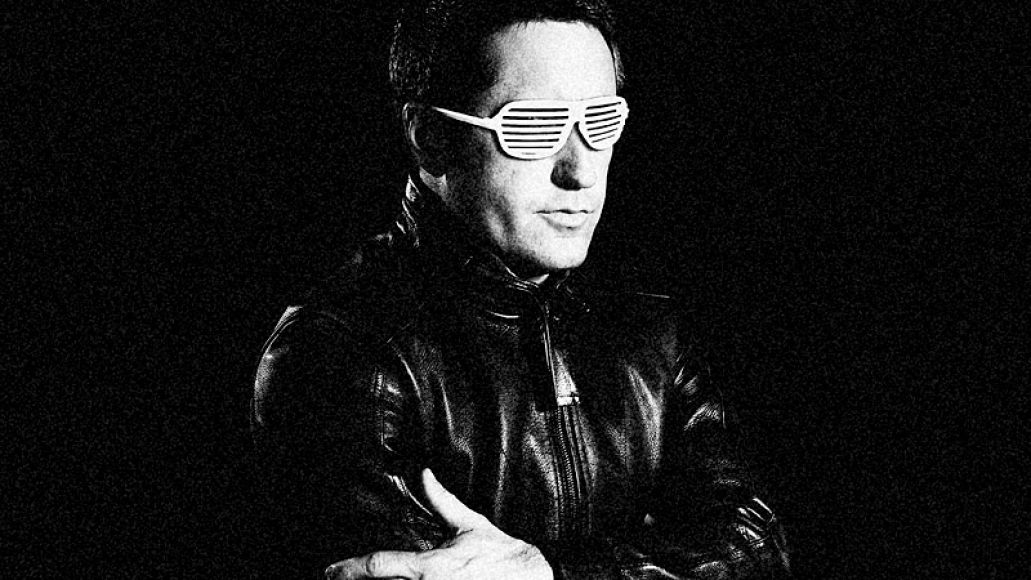 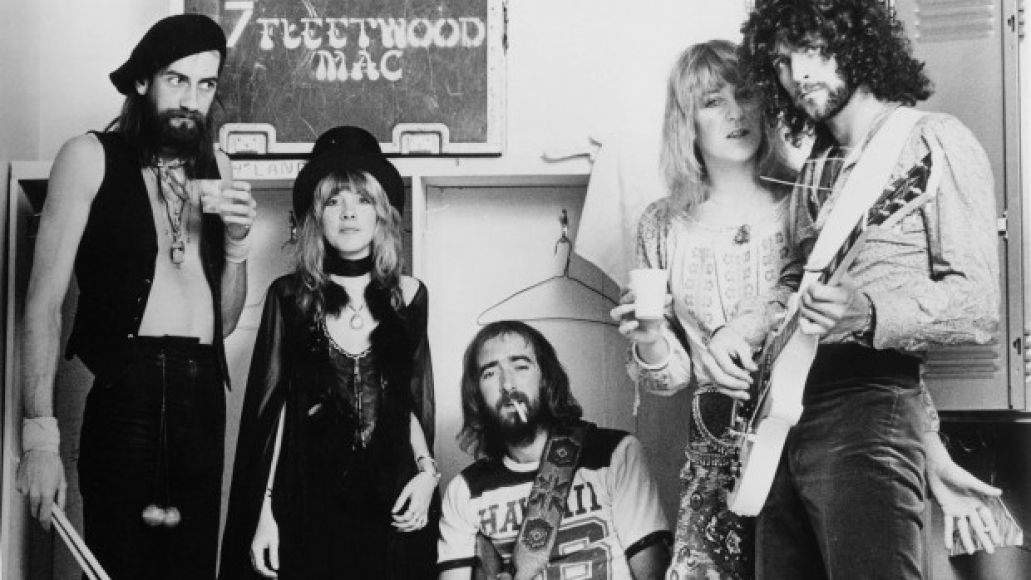 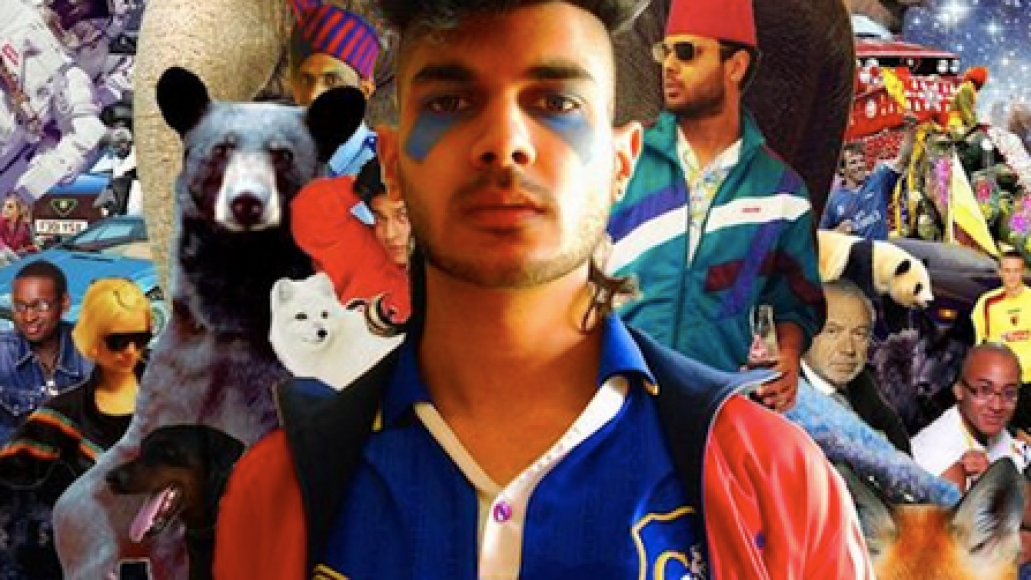 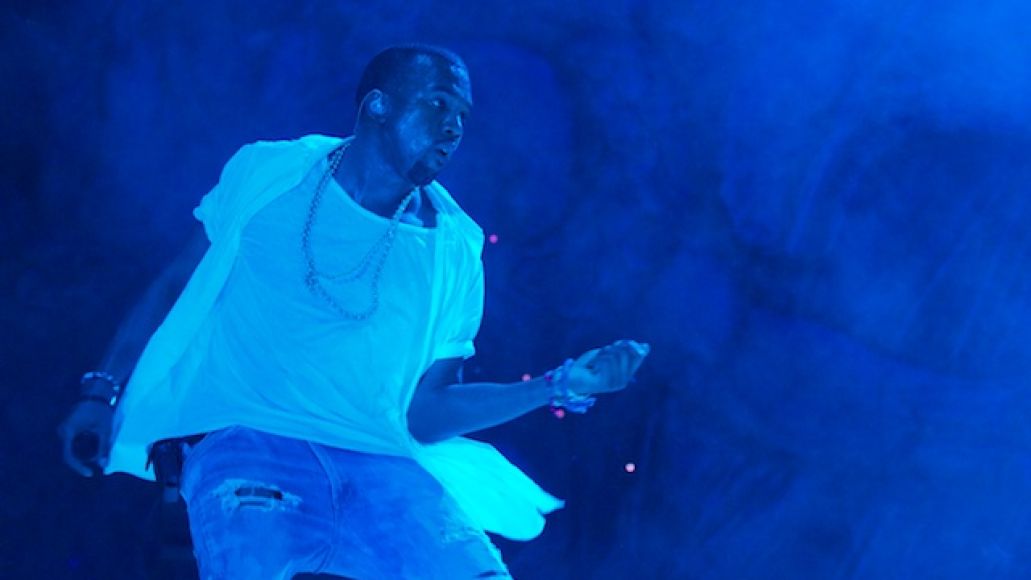 What’s the hoax? This one’s confusing and sort of a clusterfuck. Back in 2010, while promoting what would go on to become his magnum opus, My Beautiful Dark Twisted Fantasy, Kanye West performed a track called “Mama’s Boyfriend”. Its first appearance dates back to July 2010 at an a capella performance inside Facebook’s headquarters, which Yeezy expanded upon a month later amidst a surprise, stripped down set alongside John Legend at New York City’s The Box. As the story goes, the end of the year arrived, the album was championed by critics and fans, yada, yada, yada, but the track was nowhere to be found.

That is, until seven months later, when G.O.O.D. Music Blog posted a mysterious studio rendition of said track. “Mama’s Boyfriend” was fully realized, sounding like a classic Yeezy anthem, down to the beat, the hook, and the samples. Naturally, the blogosphere exploded, posts were published, and the track was another critical hit.

Except it was a fake, at least according to Universal Music, who wrote the following statement:

The version of the Kanye West recording “Mama’s Boy” that arrived on blog sites earlier this week is entirely bogus and unsanctioned, and violates the artist’s creative intentions. As is often the unfortunate case, an unknown party or parties got a hold of Kanye West’s vocal track and added their own soundbed to it, effectively and falsely releasing it as a Kanye West track from the My Beautiful Dark Twisted Fantasy sessions. The result in no way resembles the final song Kanye West intended his fans to hear, and he is deeply disappointed that one of the most personal, meaningful and special songs he has ever written would reach people in this way. Needless to say, measures are being taken to identify and prosecute the persons responsible for leaking this material.

Check out the “bogus and unsanctioned” version for yourself here.

The source: Someone who’s really, really great behind the knobs.