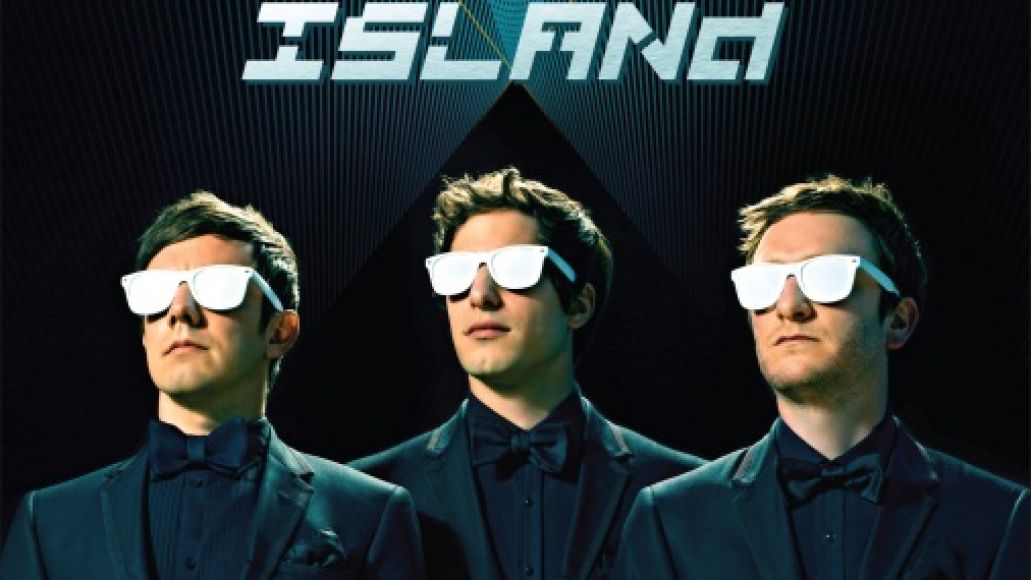 The Lonely Island will return on June 11th with their third album: The Wack Album follows the release of 2011’s Turtleneck & Chain and 2009’s Incredibad. Pre-orders are now ongoing through the band’s website.

Beginning Wednesday, May 8th, the group will launch “Wack Wednesdays” on their official YouTube channel. Every Wednesday leading up to the album’s release, they will debut new music videos, tracks, and other exclusive announcements.

Watch a short 15-second commercial for the album, which aired during last night’s Saturday Night Live, along with the troupe’s 2013 digital short “YOLO” featuring Kendrick Lamar and Adam Levine.

Yo La Tengo Announce 2021 US and UK Tour Dates

Update: The Lonely Island to release The Wack Album in June