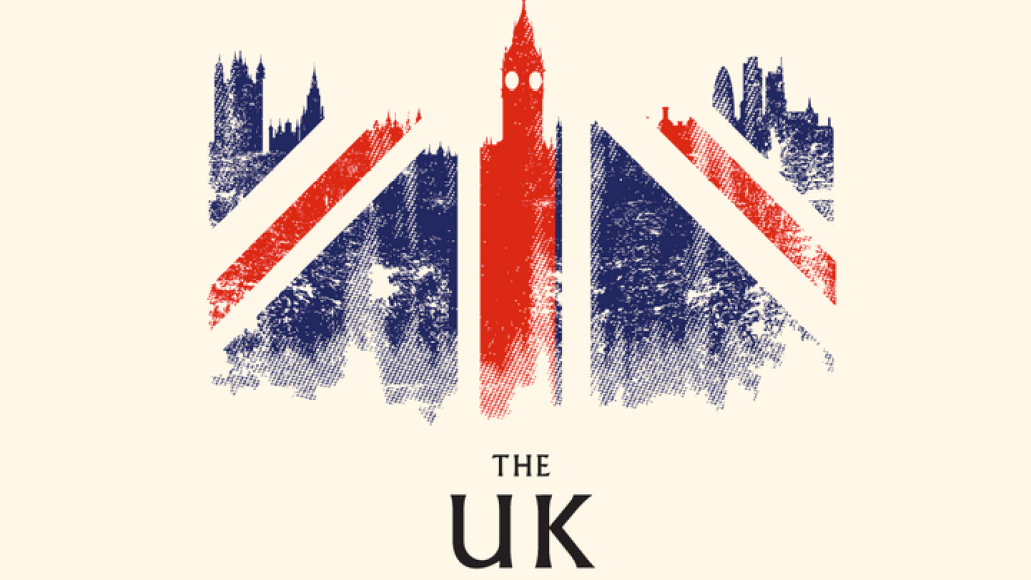 The dream duo of Thom Yorke and Dominic West, a.k.a. Jimmy McNulty from The Wire, have joined forces for a new feature-length documentary.

Written and directed by Mark Donne, The UK Gold chronicles tax evasion within the United Kingdom. Set against last summer’s Olympics Games in London, the story follows “a vicar from a small parish in the London Borough of Hackney as he goes head to head with an ancient and mighty heavyweight, revealing its central status as the tax-haven nerve centre of the world.”

Yorke, along with Massive Attack’s Robert “3D” Del Naja and Elbow’s Guy Garvey, contributed to the film’s score. West will serve as the film’s narrator.

The UK Gold is set to premiere in London next month.