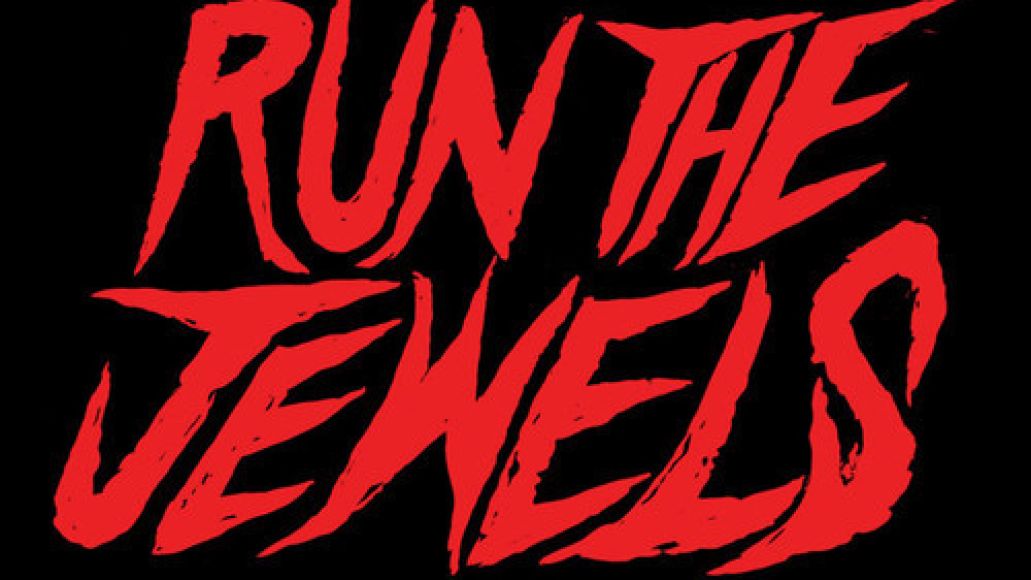 “My name is Michael Render and we are the new Avengers / We’re here to tell you all your false idols are just pretenders,” Killer Mike intones on Run The Jewels’ brain-scrambling “Get It”. Mike and El-P have teamed up in the past, but they’ve now officially challenged Thor & Cap to a showdown with their first joint album, the self-titled Run The Jewels. The now-official duo swap verses on this first single, ping-ponging high-end and dense bass rumbles leading the way to a machine-gun salvo of the song’s title. Fool’s Gold will release Run The Jewels digitally (and at zero cost to the listener) in June, with a limited edition physical release to follow.