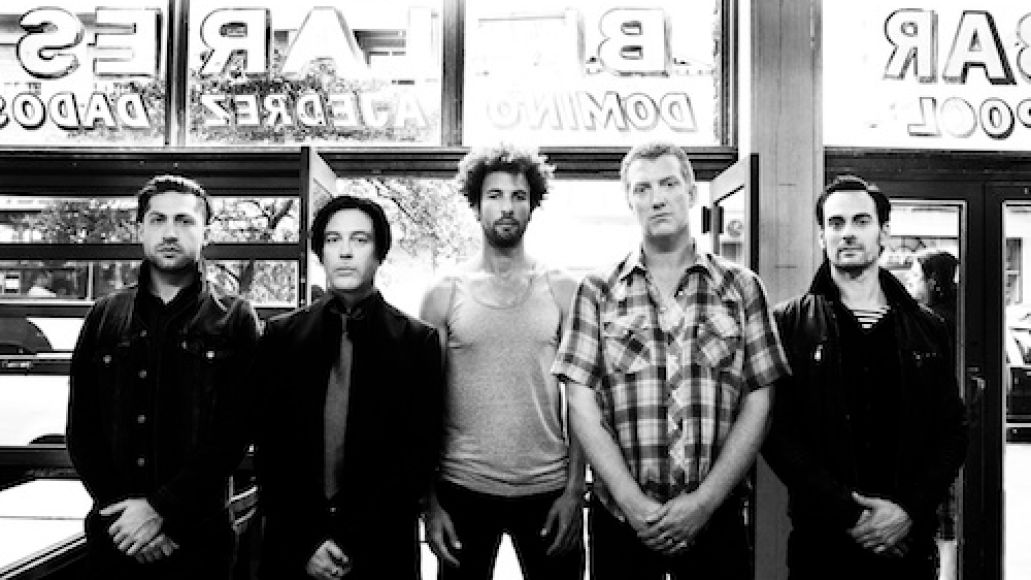 From their bluesy stoner rock origins up to their current status as rock ‘n’ roll royalty, Queens of the Stone Age have navigated one of the more interesting paths to rock stardom over the past decade-plus.

The band’s devastating one-two combo of 2000’s Rated R and 2002’s Songs for the Deaf gave mainstream rock the kick in the ass it desperately needed at the start of the new millennium, proving that high-minded artistic ambition could be met with critical and commercial success.