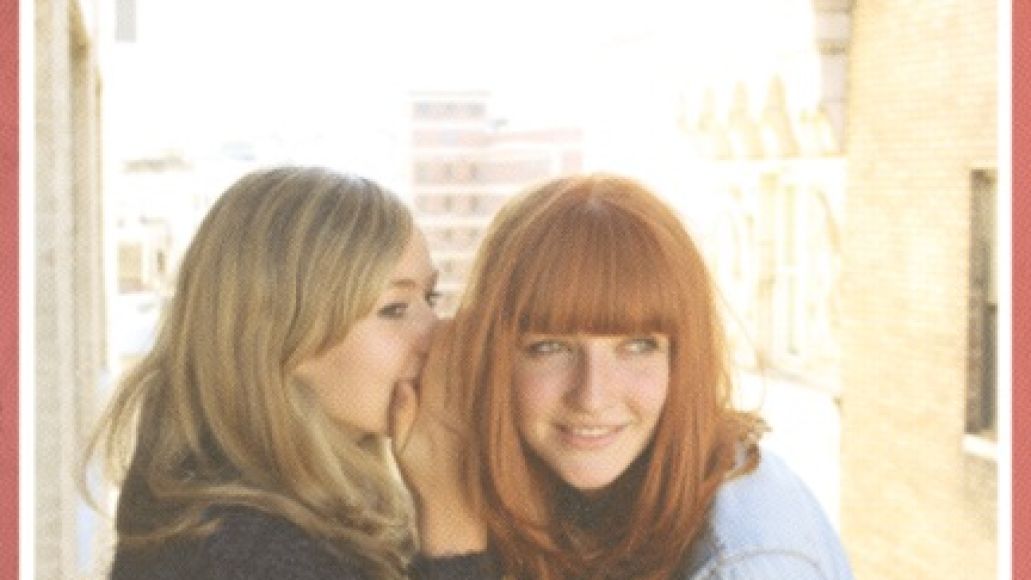 Already a member of Vivian Girls and the brains behind La Sera, Katy Goodman has formed a new band alongside The Hush Sound’s Greta Morgan. Books of Love was born out of a notion to combine elements of science and sci-fi with good old fashioned poppy love songs.

Or, as the duo themselves write:

While hiking past the Griffith Observatory in Los Angeles, friends Katy Goodman and Greta Morgan were struck with the idea to record a song together: A song about physics and love, science and romance, space and time. Have you ever felt the lovesick pain of falling for someone from a different dimension? We have too.

The next morning, the girls recorded “Space Time” in Greta’s tiny rehearsal space in Glassell Park. While “Space Time” may not be a hit in this dimension yet, the song is topping charts in many others. The girls have plans to tour the Andromeda Galaxy this summer, appear in Bode’s Galaxy this Fall, and make an appearance at the Omega-Palooza Festival to break up the 2.9 million light-year long trip home.

Despite the nerdy elements, the pair have landed on a sound that balances Hush Sound’s jangly indie-pop and Vivian’s lo-fo-girl-group aesthetic, a saccharine shot of warm organs, effervescent guitars, and Kewpie doll vocals about a love that is denied by the laws of physics. Watch the music video below, which features Goodman and Morgan in tin foil hats searching for Goodman’s alien lover. It’s… out of this world.

“Space Time” is also up for sale on the group’s Bandcamp page for one Earth dollar.