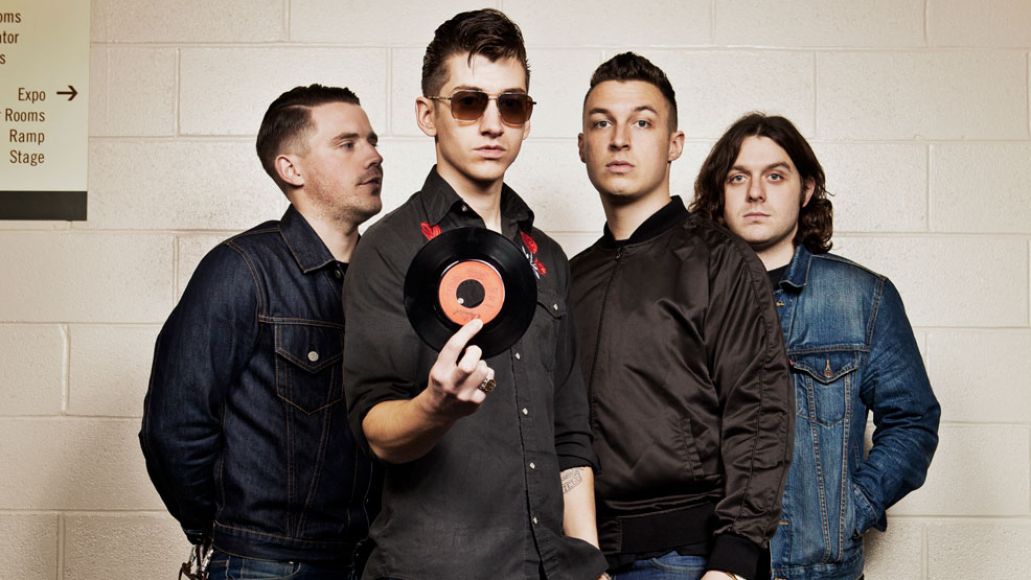 In anticipation of their appearance at this weekend’s Sasquatch! Music Festival, Arctic Monkeys performed a warm-up show last night at the Ventura Theater in Ventura, CA. The band opened their set with a new song, a slow churner titled “Do I Wanna Know?”, which seems to pick up right where 2011’s Suck It and See left off. Needless to say, the band is probably big fans of …Like Clockwork.


The Monkeys have said they’d like to release a new album in 2013. Stay tuned.