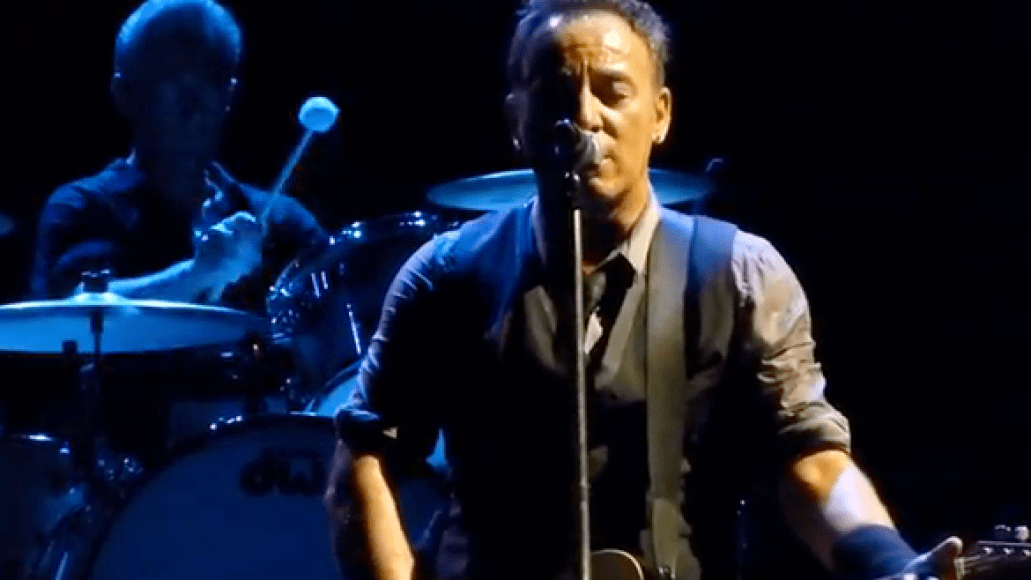 One way Bruce Springsteen keeps his live shows interesting after so many years is by playing song requests fans hold up on handwritten signs. At his gig Wednesday (May 8th) in Finland, a Belgian fan named Nicholas raised a piece of cardboard with “Wages of Sin” scrawled across it. The track stems from the Born in the U.S.A. sessions, but wasn’t released until 1998’s Tracks. Springsteen and the E Street Band had never played the song live, but thanks to Nicholas, the whole world can see its debut.

Yeah, that’s right: they performed a song they hadn’t (publicly) played together since 1982, and they nailed it. You know he’s The Boss, right?