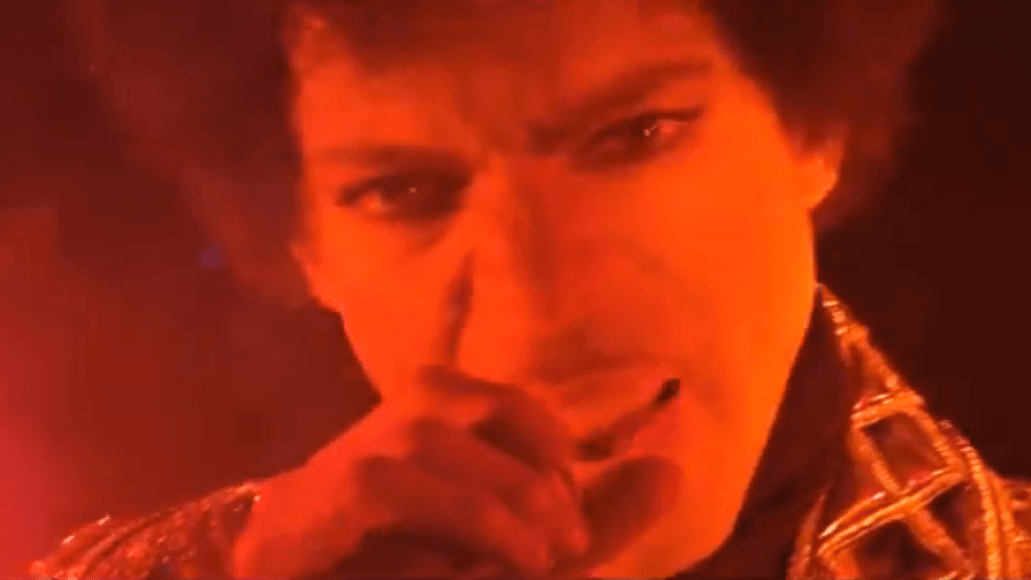 Prince has shared the video for his most recent single, “FIXURLIFEUP”. It’s mostly a performance-based affair, with a few visuals relating to the song’s lyrics interspersed throughout. You’ll also see Prince make one mean-ass grin.

Prince’s new album, tentatively titled Electrum, is coming soon. In the meantime, take a listen to his other recent singles, including “Screwdriver”, “Breakfast Can Wait”, “Boyfriend”, and “That Girl Thing”.