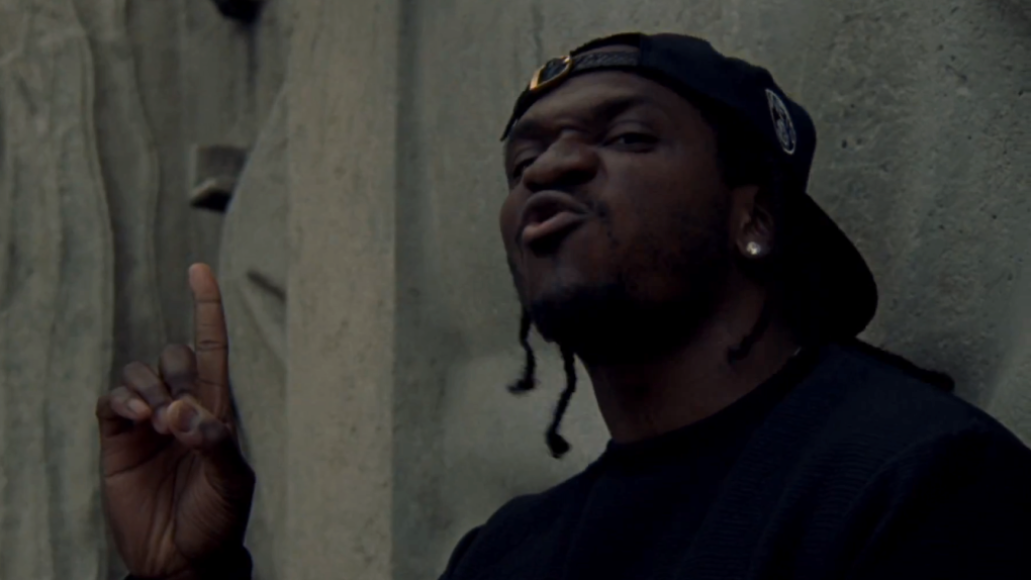 Here’s the video for “Numbers on the Boards”, the new single from Pusha T, co-produced by Kanye West. It was filmed in Paris, which is also where Kanye happened to record his forthcoming sixth solo album. So we can probably expect to hear more collaborations between the two very soon. In the meantime watch the video below, which features brief cameos from Kanye and Chief Keef.

“Numbers on the Boards” is off Pusha’s long-awaited solo debut My Name Is My Name, due out July 16th.