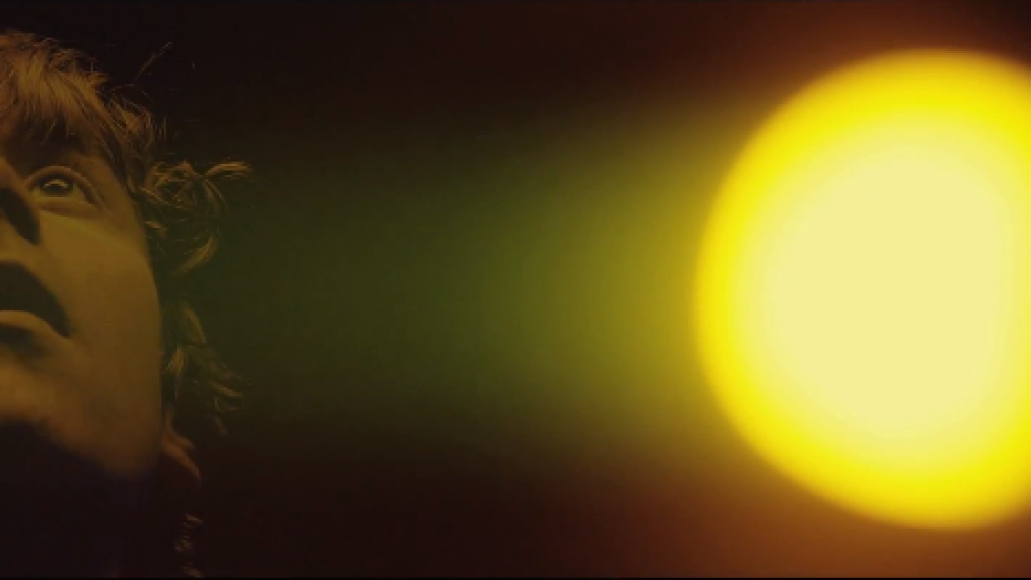 One-man producing machine Alex Fitts (aka The Kickdrums) called upon every one of his musical influences with the sample-heavy “Hum”, the second single off the instrumental Inspiration for Conversation EP. With so much going on musically, it only made sense that the accompanying video would be as equally madcap, randomly oscillating between shots of psychedelic infernos, neon-colored celestial bodies, and angular performance footage. Though the emotional arc and aesthetic can be overwhelmingly flippant, it makes for a mighty cohesive one-two punch between the audio and visual.

The Inspiration for Conversation EP will be available May 14th. The outfit’s sophomore LP, Thinking Out Loud, is due out later this year.