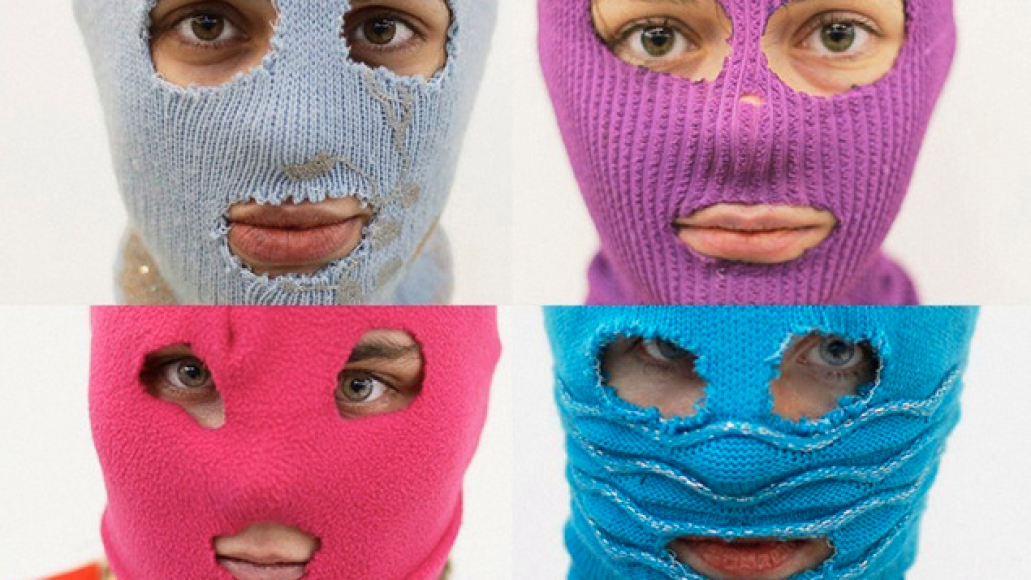 First, there’s the documentary Pussy Riot – A Punk Prayer, which chronicles the arrest and trial of three members, Nadezhda Tolokonnikova, Maria Alekhina, and Yekaterina Samutsevich, following a “punk prayer” protest at Moscow’s Christ the Saviour Cathedral. As previously reported, HBO has purchased the rights to the film and will premiere it on June 10th. In anticipation, watch the newly-revealed teaser trailer below (via The Playlist).

And as The Line of Best Fit points out, Rough Trade has announced the release of a new book entitled Let’s Start a Pussy Riot, which offers “an exploration of the concept of Future Feminism, asking how we can move forward and unite different voices and generations to create an inspiring dialogue.” The book features contributions from Antony Hegarty, Kim Gordon, and others, and will be launched at Yoko Ono’s Meltdown Festival on June 14th.

News of the film and the book comes on the heels of heels of an especially eventful week for Pussy Riot member Maria Alekhina, who is still serving a two-year sentence in a Russian prison. As reported yesterday, Alekhina was hospitalized for low blood pressure following a hunger strike, which began after she was prohibited from attending her parole hearing in person. 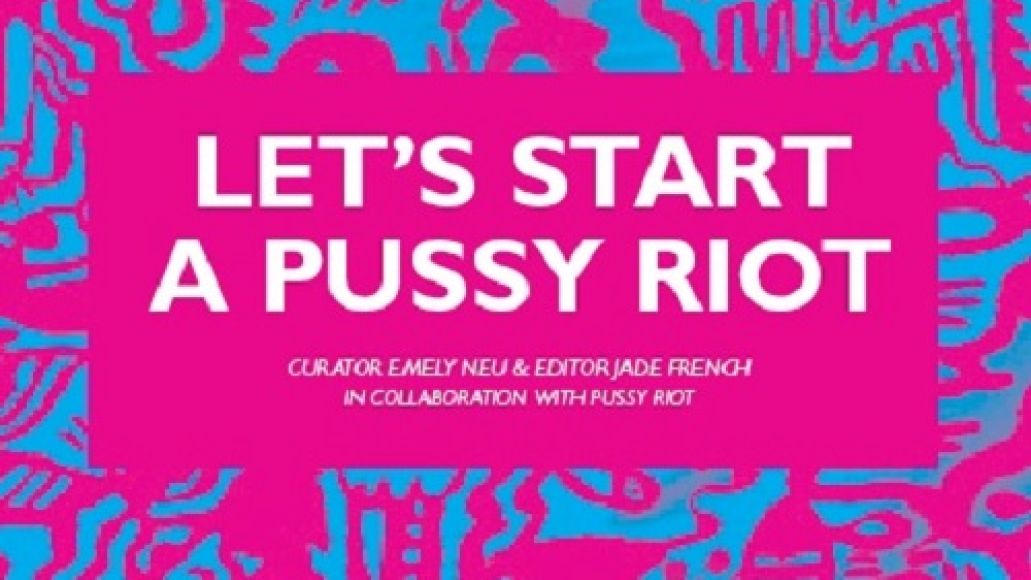