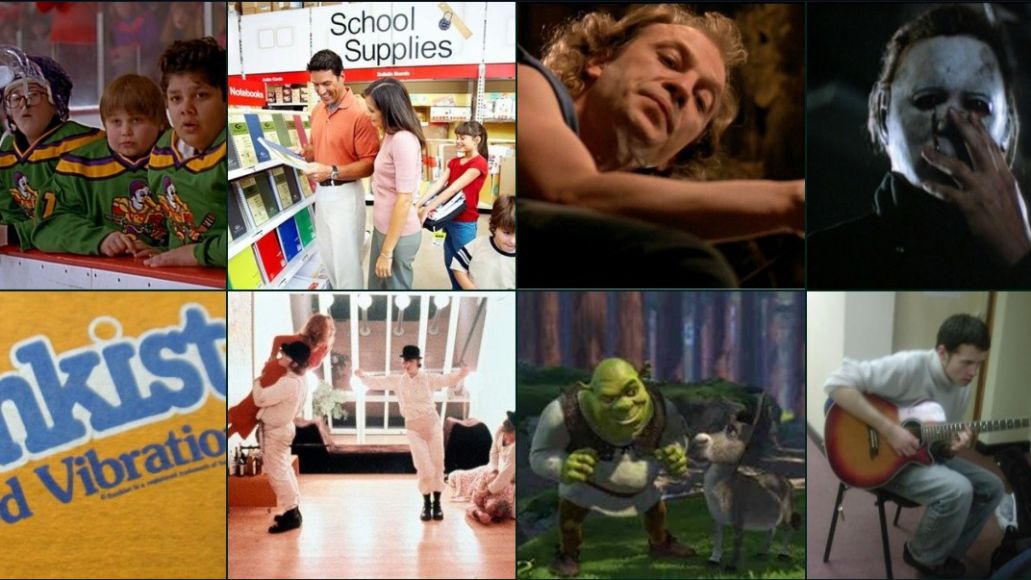 George Harrison – “What is Life”

Ruined by: Movie montages and/or credits.

Here. Then here. Not so fast, here too. Then finally voila. Blame it on Harrison’s catchy guitar riff, but his 1971 single has since become the star-wipe of aural movie cues. Once a radical highlight off the late Beatle’s 1970 triple album, “What is Life” became a Top 10 hit stateside and cracked the European charts at number one. Since the early ’90s, however, it’s been used to bring the sunlight to any film — even Goodfellas. Oh well, there’s always “My Sweet Lord” and 21 other tracks to indulge in. -Michael Roffman

“Hallelujah” is probably the most reviled song that is, on record, flawless. Ripped from context, any musician with even a modicum of talent can rend emotion from the fact that there is actually a minor fall on the lyric “a minor fall” and a major lift on “a major lift.” Leonard Cohen, in writing it, created what is nothing less than a new standard on par with any standard from the jazz era that Ella Fitzgerald might have graced. But context is, of course, everything. And there have been too many cases where the genuine drama of “Hallelujah” has been turned to melodrama at the hands of amateur contextualizers.

That goes for every version of the tune; from John Cale’s under heralded rendition in the first season of the terminally unhip Scrubs, to Jeff Buckley’s towering, blistering, heartbreaking version turned into teen soap star stuff in The O.C., to the gratuitous and deeply uncomfortable use of Cohen’s original to score a gratuitous and deeply uncomfortable sex scene in The Watchmen.

Every time someone plays “Hallelujah”‘s secret chord underneath some eyedrop-assisted young Hollywood up-and-coming somebody, that chord loses a bit of its luster. Every time you hear the words “love is not a victory march” while images above it pretty much render love as a victory march, the king’s throne is further broken, and his hair further cut. “Hallelujah” is flawless, and no one ever wants to hear it again. -Chris Bosman