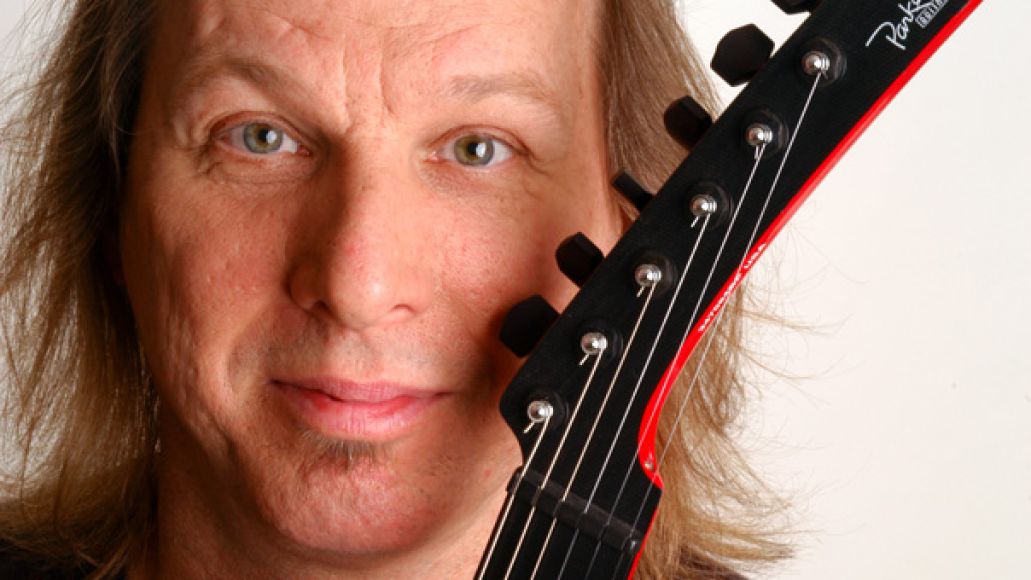 Trent Reznor said he was inspired to reform Nine Inch Nails after working alongside King Crimson’s Adrian Belew. But now, in a rather sudden turn of events, Belew has announced his departure from the band.

Belew wrote on Facebook: “hey folks, before this goes too far let me say this: I greatly respect trent and the music he makes. no one is at fault. we both agreed it just was not working. I’m sorry to disappoint anyone. that really hurts. but NIN will do an amazing show and I am back where I belong: creating FLUX.”

Update: Belew has deleted his original post from Facebook. He’s replaced it with this much shorter statement: “concerning me being part of the 2013 Nine Inch Nails band: it didn’t work.”

Belew joins bassist Eric Avery as the second member to depart in as many months. The news also comes less than 24 hours after the band announced details of their new album, Hesitation Marks, and supporting arena tour.