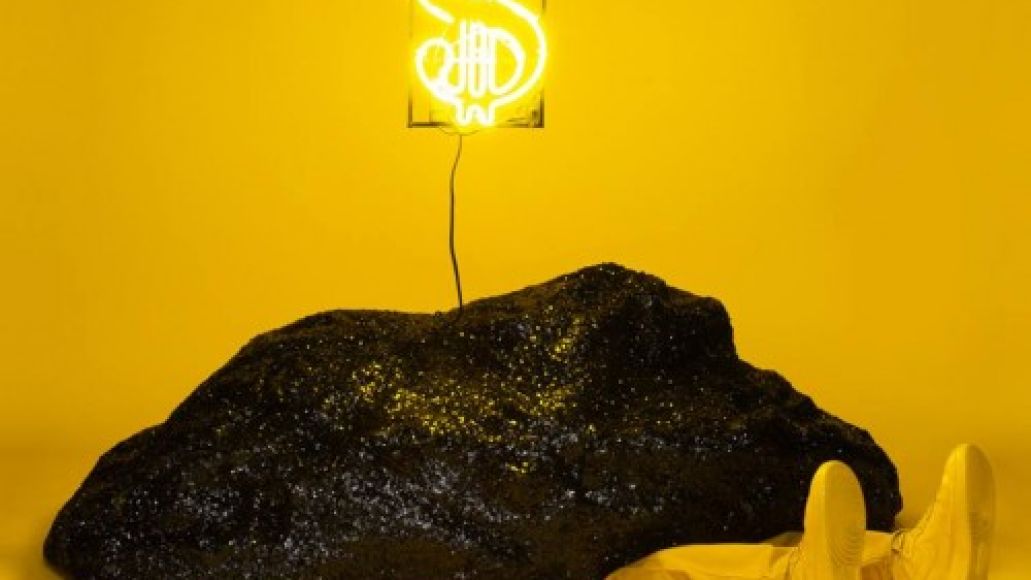 Adult Swim has once again rounded up music’s most elite and had them record some new music. The 2013 installment of Adult Swim’s Singles Program formally kicks off today with El-P and Killer Mike’s new single “36” Chain” (streaming below), and will continue each Monday for the next 14 weeks with new songs from Miguel, Dan Deacon, METZ, Mac DeMarco, Marnie Stern, Pig Destroyer, Autre Ne Veut, and Kitty. Also included is a collaboration between Captain Murphy, a.k.a. Flying Lotus, and Viktor Vaughn, a.k.a. MF DOOM. Hot damn.