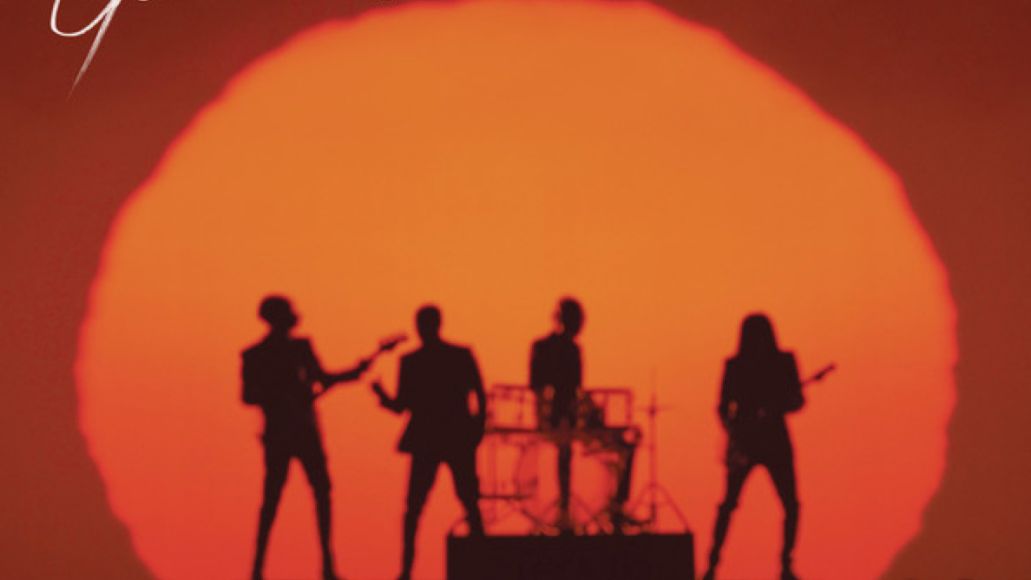 Daft Punk’s ready to put all the YouTube-uploaded remixes of “Get Lucky” to shame. As DIY points out, there’s a 10 minute and 31 second remix of the scorching summer anthem already up for pre-order on a French website for a July 15th release. Amazon.com is taking pre-orders, as well.

The release jives with what the French duo’s been reporting as of late. Just last month, Thomas Bangalter told BBC Radio 1 that the two have been at work on remixes of Random Access Memories, adding: “we never mix ourselves, that’s something we feel we’re interested in doing this time.” He also stated ”Get Lucky” was the first remix they worked on, and that it’d be “out by the end of June.”

In related news, Random Access Memories was number one on the Billboard charts for the second straight week. Perhaps they’ll — wait for it — get lucky and go three for three? Ha, too easy.

Listen to the radio edit of “Get Lucky”: