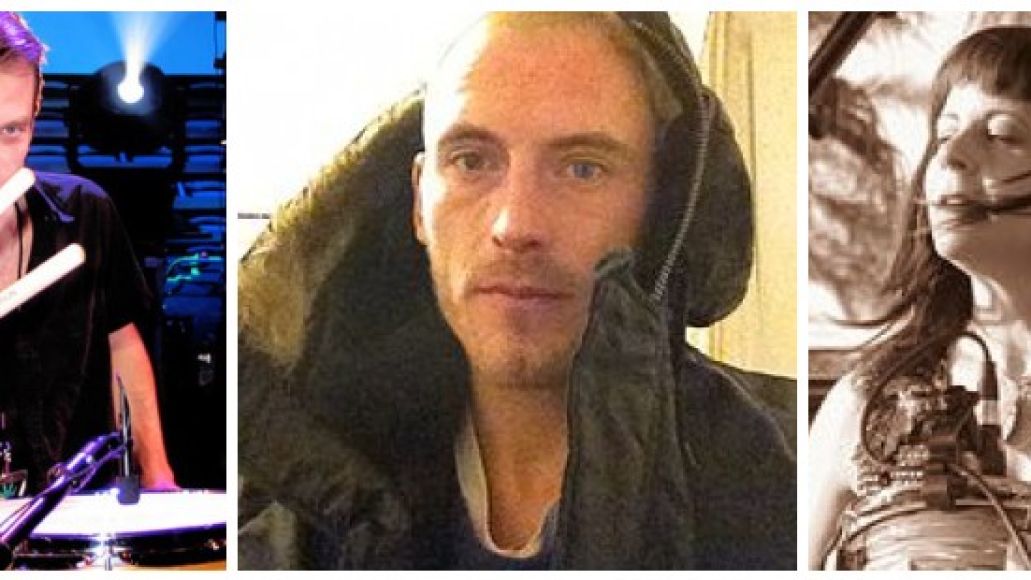 As Pitchfork points out, the trio has come together to record a full-length album. Portland imprint Jackpot Records is currently accepting pre-orders for hand-numbered vinyl with a digital download code.

According to Hill’s Facebook page, the record will be formally announced on Wednesday, so expect more details soon.

Shockingly enough, this is not the first drummer super group. Back in 2011, The Black Keys’ Patrick Carney formed a collective called Drummer and released an LP titled, Feel Good Together.

The Batman Director Elaborates on Kurt Cobain Inspiration: "His Drug Is... Revenge"

DRUMGASM is the new super group from Matt Cameron, Zach Hill, and Janet Weiss. They all play drums.