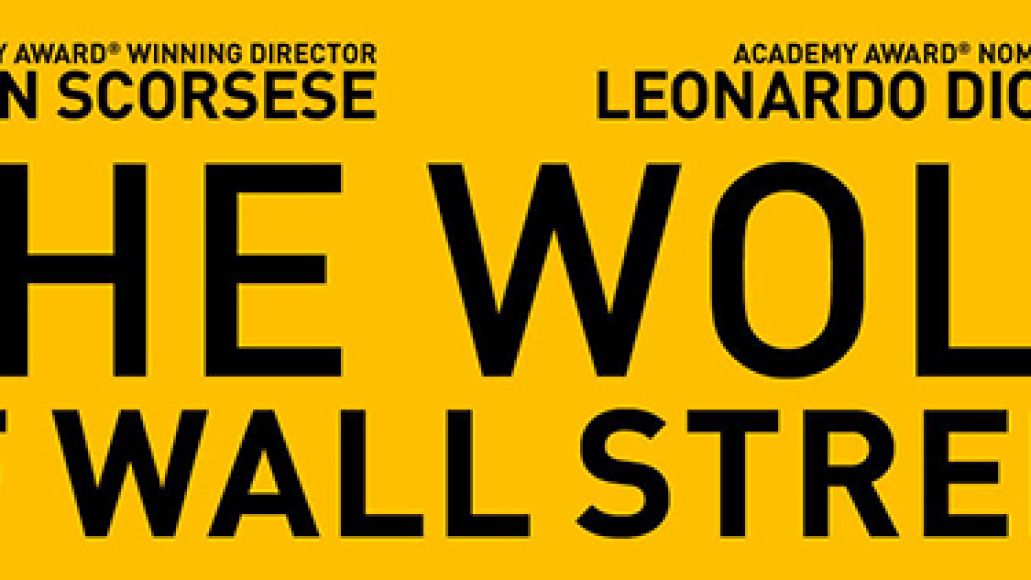 New York Strip steak and Cabernet Sauvignon, Mad Men and Sunday nights, Kanye West and Leonardo DiCaprio. Three perfect pairings, the latter of which made even bolder with Martin Scorcese’s new trailer for his upcoming, sure-to-be-Oscar-nominated picture, The Wolf of Wall Street. In the raucous two-minute trailer, the studio version of Yeezus’ brilliant “Black Skinhead” soundtracks reckless lifestyles of the wealthy elite, which include everything from rooftop pool parties to scantily-clad women taped to millions of dollars to little people being chucked at a bulls-eye. Following the recent “No Church in the Wild” ads for The Great Gatsby, it’s quite obvious that Yeezus isn’t just resurrecting himself, but elevating Lenny DiCap to new levels of awesomeness. Catch what’s inarguably this year’s best trailer below.

Yeezus, on the other hand, hits stores (red tape and all) tomorrow via Roc-A-Fella Records/Def Jam.