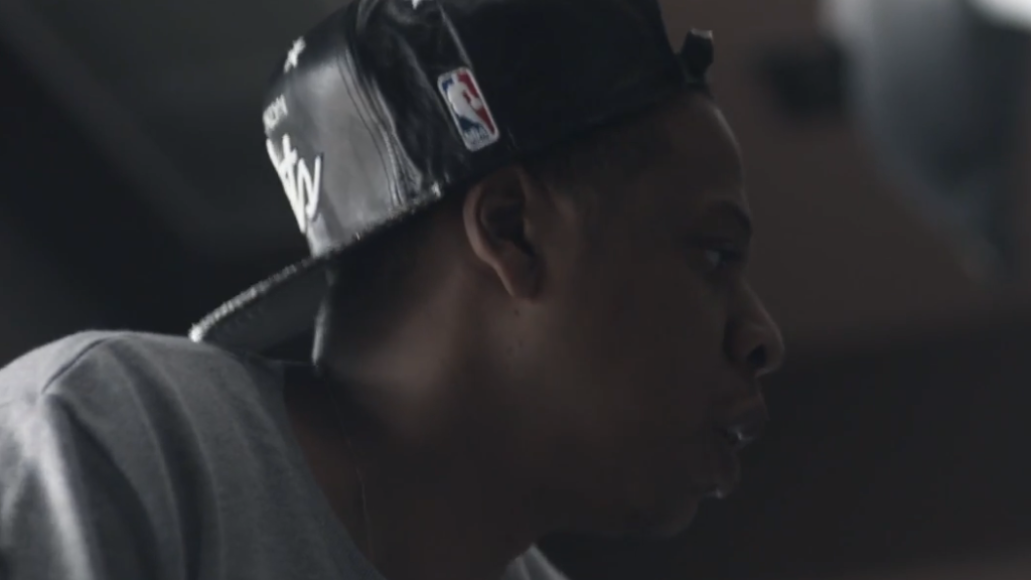 Jay-Z has announced the release of his long-awaited new solo album, Magna Carta Holy Grail, due out July 4th. Yes, that’s really the title, and yes, it’s really that awesome.

News of the album was revealed in a three-minute commercial, which aired during game five of the NBA Finals. Jay-Z appears in the studio alongside all-star producers Pharrell Williams, Swizz Beatz, Timbaland, and Rick Rubin, who just recently served as executive producer for Kanye West’s new album, Yeezus. The commercial also features snippets of new music.

Jay-Z said the album is “like this duality of how you navigate… through success, through failures, and remain yourself.”

In anticipation of the album’s release, Samsung will release an app offering an “unprecedented inside look into the album, personal stories, and inspiration,” which will be available on June 24th. Then, on July 4th, the album will be available exclusively through the app 72 hours before its street release.

Update: As The Wall Street Journal’s Speakeasy points out, Jay-Z’s new album has already achieved platinum status as Samsung has purchased one million copies to give away to users of its app.