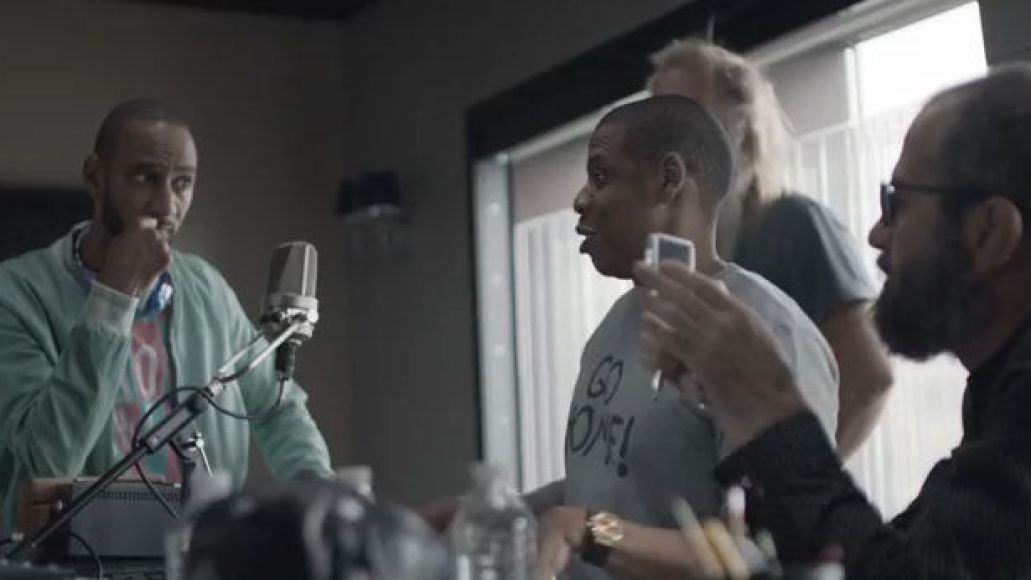 Anyone who tuned into the NBA Finals is undoubtedly aware of Jay-Z’s new solo album, Magna Carta Holy Grail. For the last week, commercials promoting the release and, more specifically, Jay-Z’s partnership with Samsung have been all over television. It’s renewed the debate over what constitutes “selling out,” and has caused Billboard to rethink how it counts album sales.

As part of their partnership, Samsung has purchased one million copies of Magna Carta Holy Grail, which will be given away for free to users of its mobile app. Jay-Z was quick to declare the album’s platinum status three weeks before the album’s July 4th release. However, in an open letter released today, Billboard announced that it would not be counting these albums toward Jay-Z’s sales total.

It wasn’t as simple as you might think to turn down Jay-Z when he requested that we count the million albums that Samsung “bought” as part of a much larger brand partnership, to give away to Samsung customers. True, nothing was actually for sale– Samsung users will download a Jay-branded app for free and get the album for free a few days later after engaging with some Jay-Z content. The passionate and articulate argument by Jay’s team that something was for sale and Samsung bought it also doesn’t mesh with precedent…

Had Jay-Z and Samsung charged $3.49– our minimum pricing threshold for a new release to count on our charts– for either the app or the album, the U.S. sales would have registered. But in the context of this promotion, nothing is actually for sale.

FWIW: Magna Carta Holy Grail is still expected to sell 400,000 – 450,000 copies in its opening week, so don’t feel too sorry for Jay-Z. Plus, as Werde added, Jay-Z has inspired Billboard to reconsider how to handle these scenarios in the future. “In the coming weeks, we’ll talk through highly nuanced questions about our album charts with top managers, retailers, brands, publishers, label executives and others, just as we have with recent chart changes.”

Magna Carta Holy Grail arrives officially on July 4th — just in case you don’t have a Samsung. Watch a new trailer promoting the album (and Samsung) below.