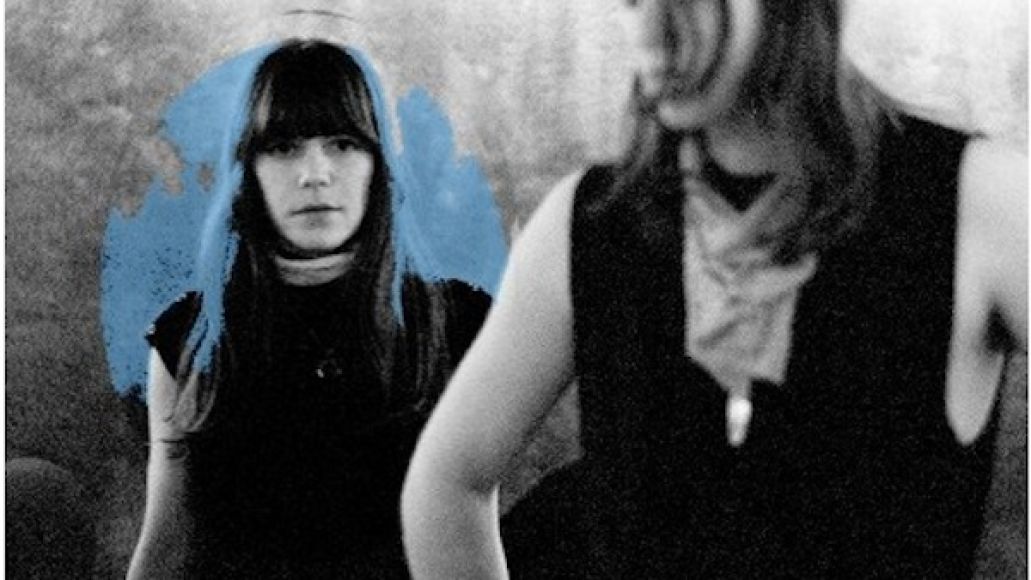 Girlfriend-boyfriend music duo Jenny Lewis and Johnathan Rice, who have long performed under the moniker Jenny & Johnny, will provide music for the upcoming musical/romantic drama, Song One, starring and co-produced by Academy Award-winning actress Anne Hathaway.

The two will score the film, as well as contribute a number of original songs. This project marks the duo’s first collaborative release since their excellent 2010 Jenny & Johnny album, I’m Having Fun Now.

According to a press release, Song One “is the story of a young woman who strikes up a relationship with her ailing brother’s favorite musician,” played by British actor and musician Johnny Flynn.

Kate Barker Froyland wrote the film and serves as director. Filming will begin in New York City later this month.

Below, revisit Jenny & Johnny’s performance of “Big Wave” on Conan.