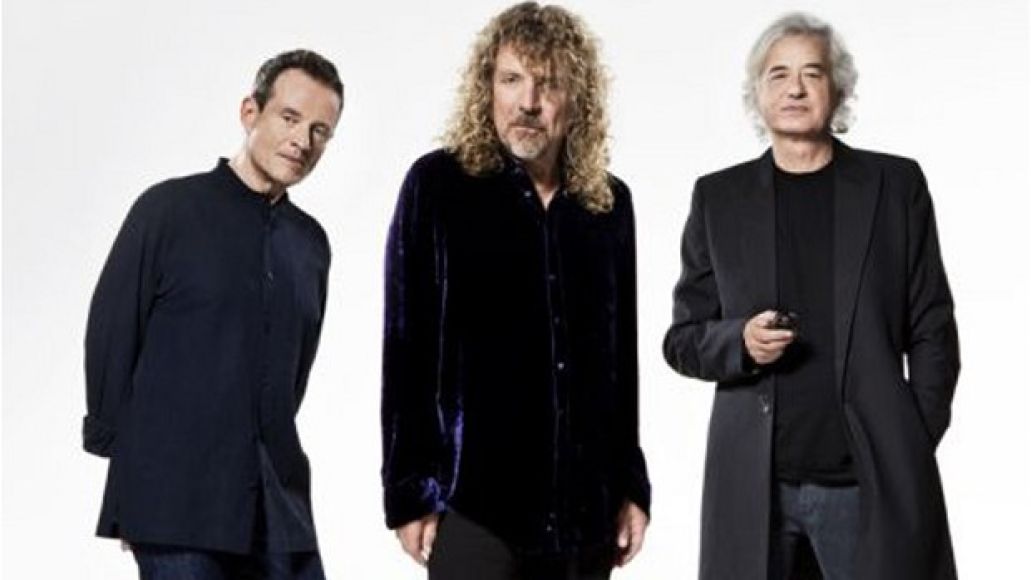 Earlier this year, frontman Robert Plant seemingly paved the way for another Led Zeppelin reunion, confirming he’s “got nothing to do in 2014.” By all accounts, Plant was the sole reason the legendary band failed to stage any additional concerts following their 2007 reunion in London. So, with Plant now on board, Led Zeppelin will for sure reunite once more in 2014, right?

Not so fast, says bassist John Paul Jones. In a new interview with The Guardian, Jones explains he has other plans for 2014, as he’ll be adapting a 105-year-old Swedish play into an opera.

“Right now I’m halfway through the first act,” Jones said of the opera, which is based on August Strindberg’s SpÃ¶ksonaten. He explained, “[Opera] is unlike anything else. It’s the emotion, the passion, and I’m writing an opera myself so I have to say that.”