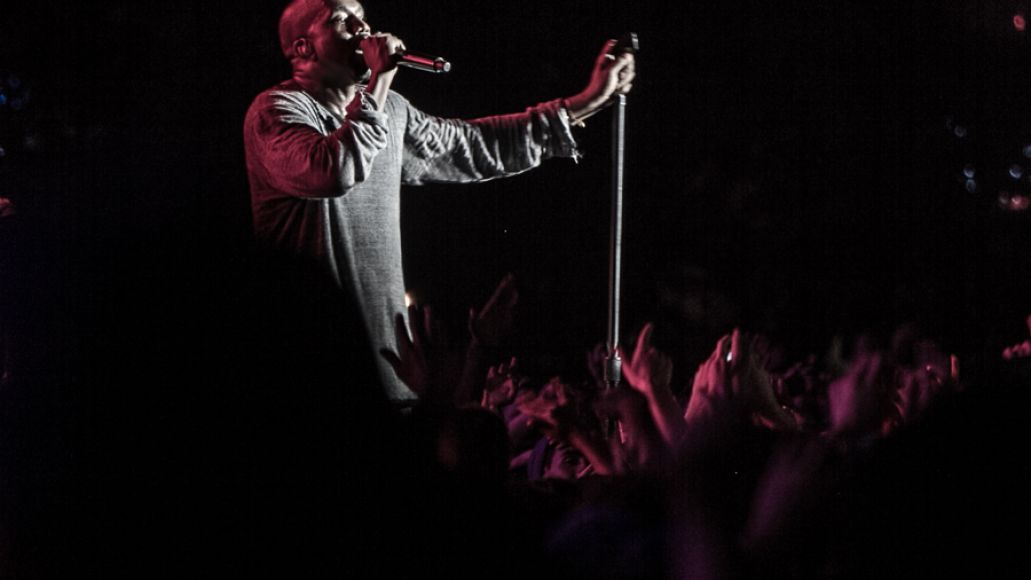 Though Kanye West ended his media boycott with an interview for The New York Times, it’s been the album’s co-producer, Mike Dean, who’s been serving as the unofficial spokesperson. Today, Dean took part in an AMA on Reddit, answering fan-submitted questions about the album’s recording process and his own career.

The biggest revelation: Kanye will tour behind his new album, Yeezus. It’s surprising news given the recent birth of his child with Kim Kardashian, and the fact that Kanye didn’t tour behind his last solo album, 2010’s My Beautiful Dark Twisted Fantasy. At the time, he claimed corporate sponsors viewed him as too radioactive to fund a tour.

Dean didn’t give a timetable for the tour, but he did say he’ll be among the backing performers (he previously joined Kanye at Coachella and Governors Ball playing keyboard and guitar.) He also said “‘Hold My Liquor’ is going to be great to play live.”

Dean also confirmed that each release format for Yeezus (iTunes US, iTunes world, physical CD, and the version available on KanyeWest.com) contains a different mix of the album. As he explained, “We work on it until the last possible minute, and then beyond.”

Below, watch Kanye perform “New Slaves” a capella at an event in Switzerland.

Kanye West will tour behind Yeezus