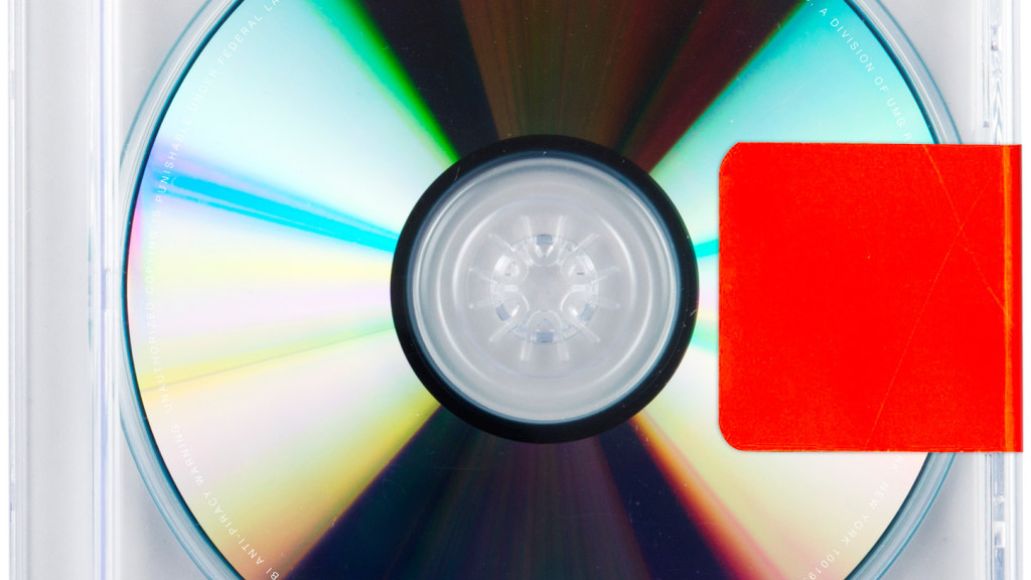 Kanye West held a listening party for his new album Yeezus in New York last night. According to reports, he previewed 10 tracks, kicking off with “On Site”, “Black Skinhead”, “I Am A God”, and “New Slaves”. Next, he played a track featuring Chief Keef and Justin Vernon (“Can’t Handle My Liquor”), and another with Kid Cudi. One track reportedly sampled Billie Holiday’s “Strange Fruit” flipped with TNGHT’s “Higher Ground”.

In a brief speech following its initial playback, Kanye said he worked with Daft Punk on three or four songs (we already knew the French duo co-composed “Black Skinhead”). He also mentioned collaborations with TNGHT’s Hudson Mohawke, Travis Scott, and legendary producer Rick Rubin, who was brought in to serve as executive producer.

“Last, but not least that came and helped bring this whole shit together, that executive produced the album with me and the family, is Rick Rubin coming in and like finishing up the whole shit for us, which is legendary because everything we did on this project, everything I did, like when we released ‘Numbers on the Board’, from the video, to the no artwork, to the style of the song and everything, I was like ‘what would Rick Rubin do.’ What was his Def Jam shit that they would do because I remember Rick even saying, he said ‘when we did Def Jam we really wasn’t feeling like we was in competition with nobody body because our shit was so direct… ‘where we at right now?’ We in the middle of the city right now, open to the muthafuckin’ streets and nobody is shuttin’ down shit while we make real music. “So I had to go to the god Rick Rubin and play him my shit, ask him questions and allow him to take this project to an entirely new level. And he made a lot of great decisions at the end and pulled it to a new level.”

Kanye also addressed the title of the album, explaining that “West was my slave name and Yeezus is my god name.”

Finally, he offered this choice line pertaining to the album’s rollout: “I got a new strategy, it’s called no strategy. And I got a way to sell more music, it’s called make better music.”

Yeezus arrives June 18th via Def Jam. For more on the album, read our guide to Yeezus.