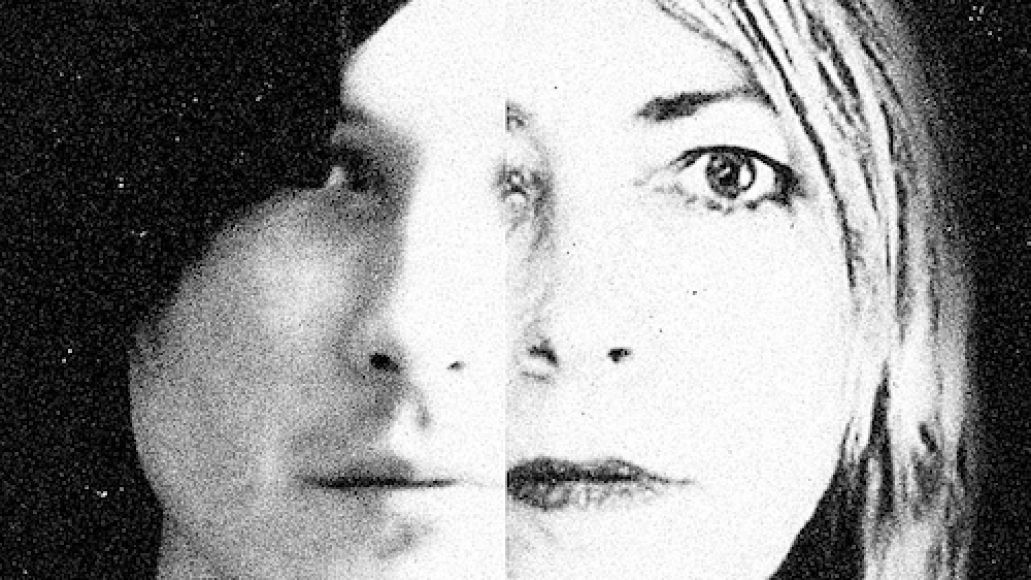 Following the demise of Sonic Youth, Kim Gordon teamed with Bill Nace to form a new noise guitar project called Body/Head. Their early material has received limited release, but for their latest effort, Coming Apart, they’ve signed to Matador Records. The album will be released in the US on September 10th and in the UK/Europe on September 16th.

Initially their approach was almost entirely instrumental — lattices of interwoven feedback rainbows, with bits recalling everyone from Heldon to Keiji Haino. They usually performed against a backdrop of slow-motion film projection, creating a dream narrative of undeniable power and visionary reach. Kim’s voice began creeping into the mix soon after, and the vocals now have become an intrinsic part of their musical architecture. They have even started writing and playing “songs” now, compositionally distinct from their purely aleatory origins, but still featuring lots of built-in improvisational space.

Below, watch footage of Body/Head performing in Belgium earlier this year.