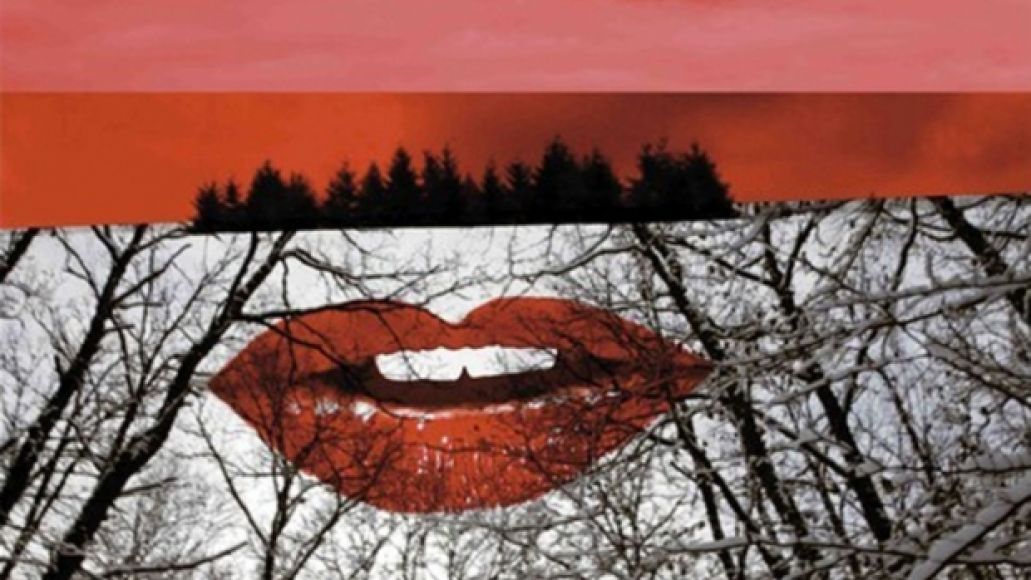 While James Murphy is off doing whatever he does these days, ex-LCD Soundystem drummer Pat Mahoney has started a new band. Museum of Love sees Mahoney move from behind the kit to lead vocals, with The Juan MacLean’s Dennis McNany (aka Jee Day) providing the production/instrumentation. The duo’s first single, “Down South”, will be released on June 18th via Murphy’s DFA Records, but you can stream it now below.

It’s a far more artsy sound than some might associate with the LCD/MacLean camps, with Mahoney busting out a croon like an overly theatrical David Byrne and McNany laying down a New Wave-esque groove of pulsating synths and hand clap-esque drums. Still, it’s as close to “new music from an LCD Soundsystem member” as we’re gonna get for quite a while. So, enjoy.

The pair are also at-work on a full-length LP, with a release set for later this year via DFA.