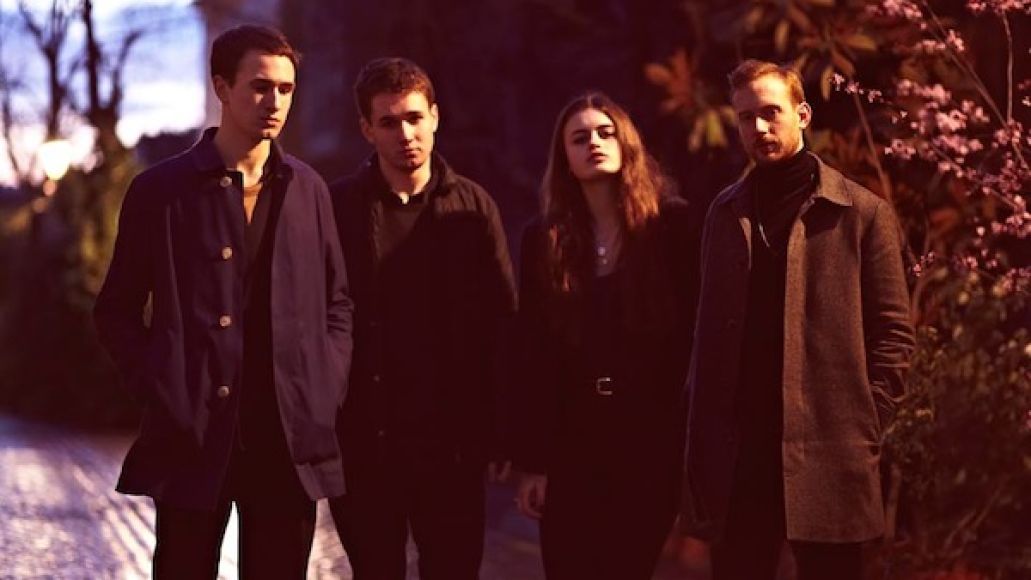 Rising London four-piece Arthur Beatrice have been hard at work on their debut album, reportedly re-recording and re-mastering their material many times over. But if their latest single, “Carter (Cut)” (off a forthcoming EP of the same name), is any indication of their diligence, it might be safe to say that all the time spent slaving away in the studio has been put to good use.

“Carter (Cut)” packs some electro-pop staying power, but more for its gripping buoyancy than anything else — it’s hardly an electronic-influenced number. Rather, the track leans more on its strong and rich instrumentation, especially the booming front-and-center piano work and warming, earthy percussion off in the background. This, coupled with Ella Girardot’s velvety, yet commanding vocals, makes for a sweeping, all-encompassing sonic experience.

“Carter” the single will be available on June 9th via the band’s own Open Assembly.