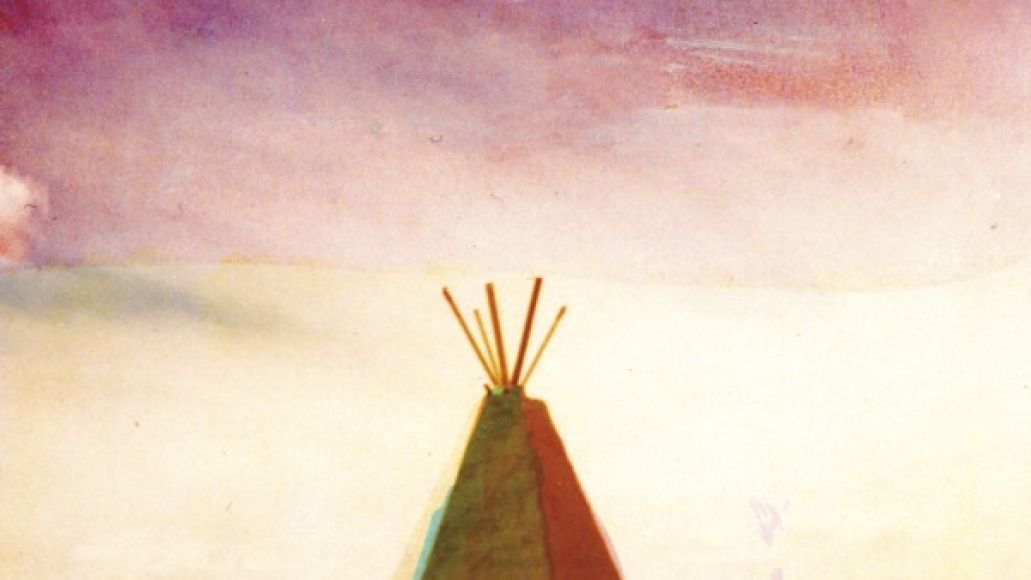 Following the release of 2009’s All of My Friends Are Funeral Singers, Califone head honcho Tim Rutili put the project on the back burner. In the interim, he’s written scripts, painted, and scored several TV and film projects, including the 2012 documentary Beauty Is Embarrassing and the Starz series BOSS. But after four long years, Rutili has gotten the band back together for a new album, Stitches, due out September 3rd via Dead Oceans.

The 10-track record marks the first time Rutili’s recorded outside of Chicago, working with producers Griffin Rodriguez in Los Angeles, Michael Krassner in Phoenix, and Craig Ross in Austin. Because of his various side projects, Rutili went over a year without working on anything new for Califone. But that space helped reignite his passion for songwriting:

“During this process, I started to really look at myself and find a clearer, more honest voice,” he said in press release. “I forced myself to write as much as possible. I allowed myself to be crabby and vulnerable as much as I could stand it. It was a much more solitary process, and that freed me up to feel less self-conscious about singing and writing more personal lyrics. Instead of writing from my balls and brain, this time I wrote from the nerves, skin, and heart.”

With that re-invigoration came newfound inspirations and ideas. According to a press release, the album moves the listener “through a landscape of Old Testament blood and guts, spaghetti Western deserts and Southwestern horizons, zeroing in on emotions and images that cannot be glanced over. Motes of dust dance briefly in afternoon sunlight.”

The title track is surely just such a destination. Featuring Jessie Stein of The Luyas on vocals, the track epitomizes the lonely desert vibe described by Rutili, a deliberate and mournful blend of strummy guitars, faint drums that roll in and out, and just enough effects/reverb to offer a little edge. But what’s most impactful is Stein’s melancholy croon, which makes the music itself seem all that more wide and empty, as if we really are wandering aimlessly through rocks and cactus. Listen in below.