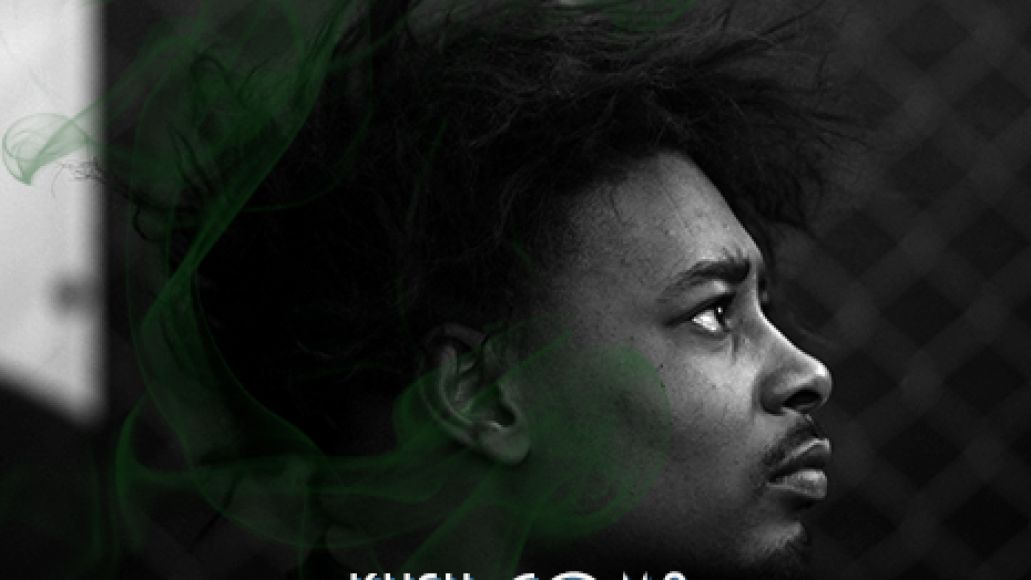 Danny Brown’s recent visit to Tim Westwood’s BBC Radio 1 show yielded more than just a manic freestyle; the Detroit MC also dropped off the official version of his single “Kush Coma”, now featuring ASAP Rocky. It’s definitely a worthwhile reworking, if only for Rocky gems like, “So many numbers in my phone book/I should start a f***ing phone book.” Take a listen at Complex.

Update: Check out the final, final version, which features an extra verse from Brown.

The Rocky-aided “Kush Coma” is off Brown’s forthcoming album Old, due out later this year.