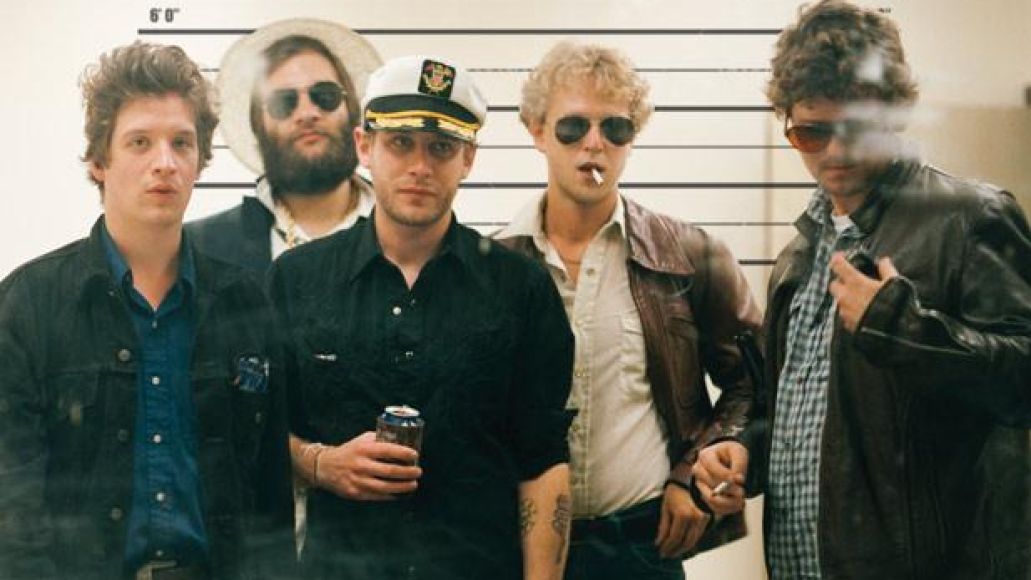 Deer Tick will soon release their fifth album, Negativity, and the follow-up to 2011’s Divine Providence. Today, they’ve unveiled the album’s first single, “The Rock”, a driving rock number that juxtaposes heartbreak with blistering horns. Take a listen below (via Rolling Stone).

“‘The Rock’ is a song about being in love with an artist and subsequently having your heart broken by that artist,’ McCauley tells Rolling Stone. “The silly little metaphors in the song are ‘the rock’ which is the power to destroy your relationship, and ‘the window’ which is the relationship. I like the idea of a breakup being represented by shattering glass.”

Update: Negativity will be released on September 24th via Partisan Records.

Also check out Rock it Out! Blog’s recent interview with Deer Tick, in which they discuss Negativity and a host of other topics over a game of poker.