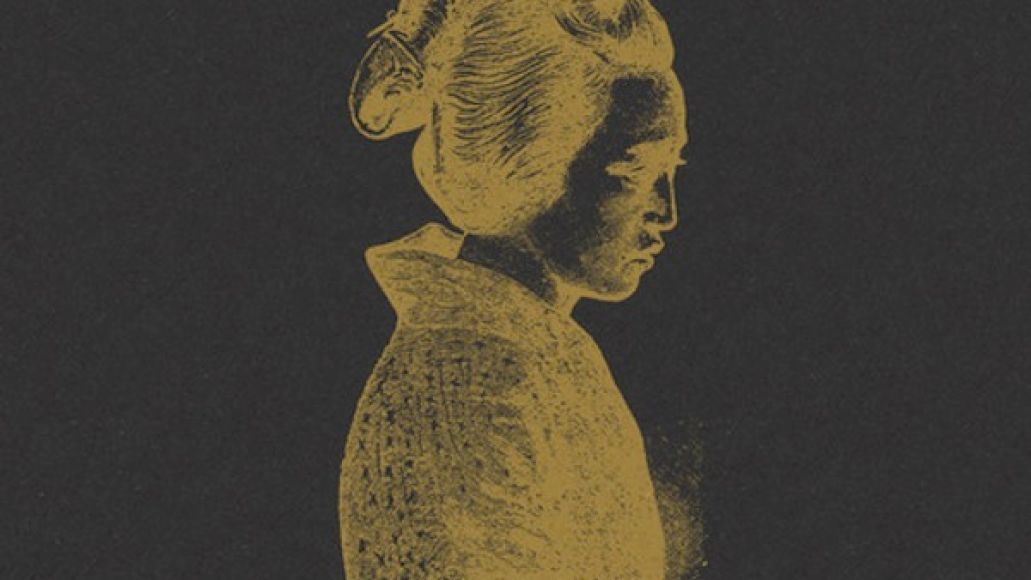 While it seems that Matt Barnes, AKA Forest Swords, has been reclusive since his 2010 Dagger Paths EP, he has in fact been working behind the scenes with artists such as How To Dress Well and rising emcee Haleek Maul. This week, however, the Liverpool producer has re-emerged to deliver a brand new track of his own. A riveting menace of a number, “Thor’s Stone” strings together cold and twisted industrial sounds that seem to scream, thwack, and push back in anguish. The beat, though subtle, feels like a constant reminder of a faceless danger lurking around the corner. If the metal, brick and stone of a doomed, dark city could cry out, this just might be what they’d say.

Barnes revealed the track on Twitter, accompanied by this line:

“Life moves and shifts but tjruth [sic] is the witness.”

“Thor’s Stone” will appear on a forthcoming release through Tri Angle Records.