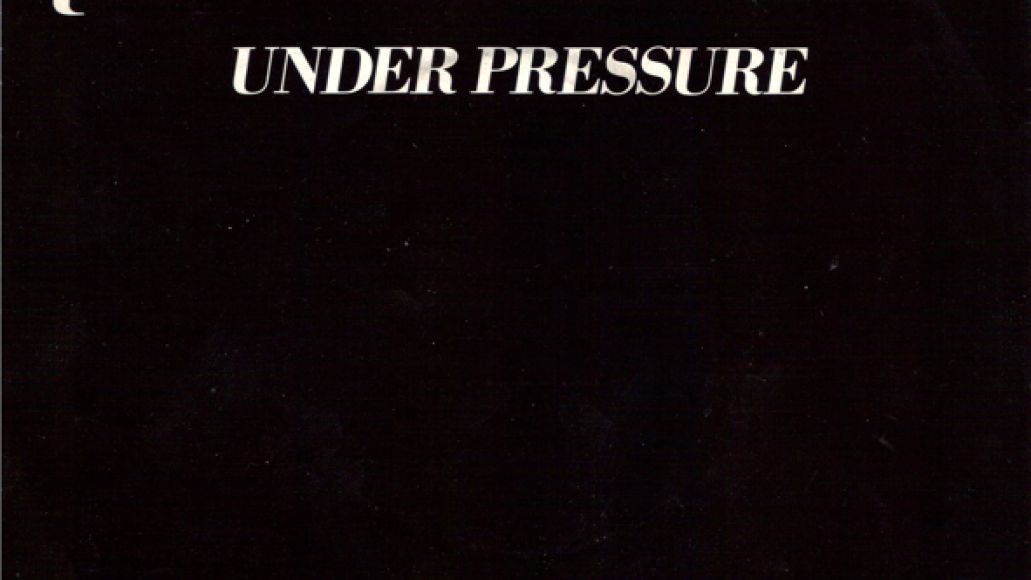 It’s no secret that Queen’s Freddie Mercury was rock ‘n’ roll’s greatest vocalist. There’s also no denying the enigma of Davie Bowie. These are known facts. Still, this knowledge doesn’t make their power any less magical. Take, for example, their vocal tracks for their dynamite 1981 duet, “Under Pressure”.

As Open Culture points out, the anthem’s birth wasn’t an easy process. Tensions ran high recording the single, which took place over a 24-hour wine and cocaine-fueled recording session. In 2008, Queen guitarist Brian May discussed the collaboration, stating: “It was very hard because you already had four precocious boys and David, who was precocious enough for all of us. Passions ran very high. I found it very hard because I got so little of my own way. But David had a real vision and he took over the song lyrically.”

An excerpt in Mark Blake’s biography, Is This the Real Life?: The Untold Story of Freddie Mercury and Queen, adds some scenery:

‘We felt our way through a backing track all together as an ensemble,’ recalled Brian May. ‘When the backing track was done, David said, “Okay, let’s each of us go in the vocal booth and sing how we think the melody should go–just off the top of our heads–and we’ll compile a vocal out of that.” And that’s what we did.’ Some of these improvisations, including Mercury’s memorable introductory scatting vocal, would endure on the finished track. Bowie also insisted that he and Mercury shouldn’t hear what the other had sung, swapping verses blind, which helped give the song its cut-and-paste feel.

Despite a fierce argument over the final mix, the song hit radio stations on October 26, 1981, and the rest is rock ‘n’ roll history, yada, yada, yada. Now that the impromptu Rock History 101 lesson is over, behold the song in its full glory below at full volume — singing optional.